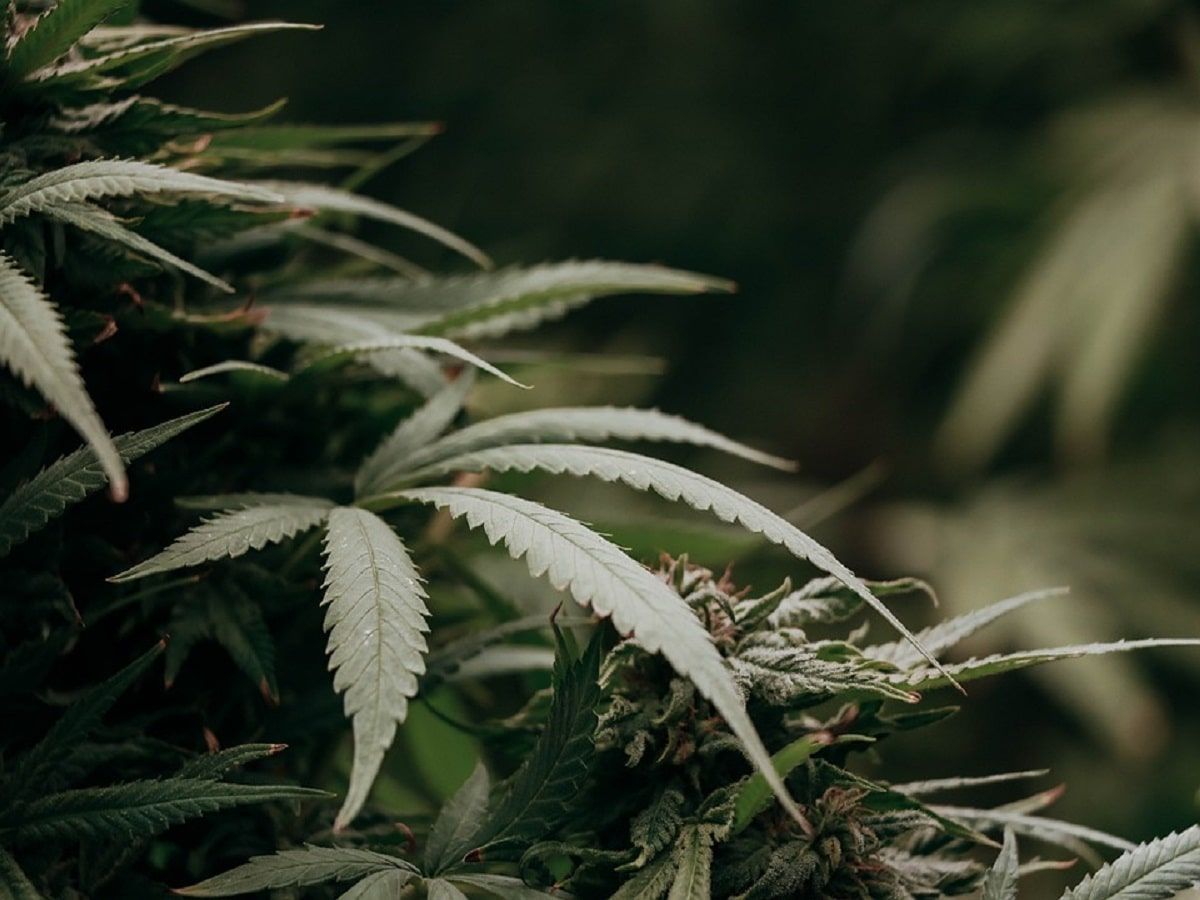 If there is a “sure thing” in the world of German politics, it is when budgets are involved in pending policy. That is why, given all such signs this spring, cannabis legalization is pretty much assured – even if the details are not.

Earlier this spring, the Bundestag budget committee threatened the Ministry of Health that it would withhold its PR budget if a passable bill were not introduced by this summer. Now it appears there is even more movement on the fiscal side of things. Namely, during federal budget discussions, ten positions have been funded to oversee the process of legalization. Two are within BfArM – the medicines and medical devices agency that currently oversees the medical market – and eight are within the Ministry of Health.

In doing so, Germany seems to be taking a page out of the Canadian model to date. Currently the government’s “Cannabis Agency” is located within BfArM. However, this agency is an “independent authority” within the Ministry of Health’s “portfolio.” The Cannabis Agency was set up in 2017 as the government authorized the cultivation of medical cannabis domestically and then launched a tender bid for licenses for the same.

The process was also an almost complete disaster. The issued bid was for a tender that was too small for demand, and lawsuits dragged the selection process out for almost two years.

At least this time, the government is not making noises about excluding German citizens and firms from the process.

While details so far have been missing in action, there are a few developments which seem assured. The first is that private dispensaries will be licensed – and the people who run them trained in basic narcotics handling techniques. Whether dispensary employees will have to go through some kind of pharmacy training does not seem so outlandish.

The second thing to expect is that this process is going to be highly bureaucratic – and if the medical tender was any indication – may end up in court. There are several reasons for this, starting with the possibility that the first domestic cultivators and distributors for the recreational market will be drawn from the ranks of those who already have licenses.

If this is the case, there is also every possibility that the entire process will be sued again – starting with challenges under anti-monopoly legislation.

Regardless, there is perhaps one sure thing in all of this. Expect the unexpected. More developments soon.