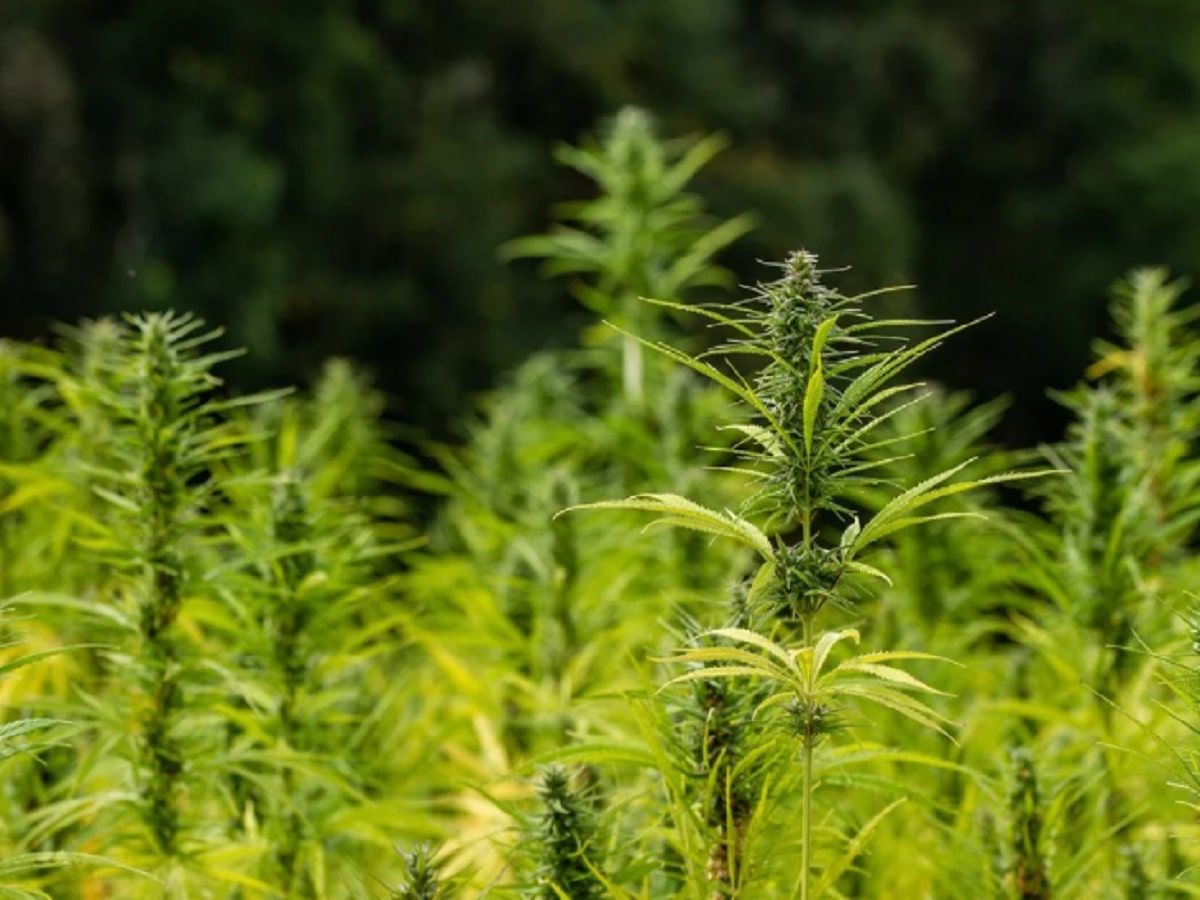 On June 9th, just a little over a week ago, Thailand embarked on a new cannabis public policy journey when it implemented its new national cannabis laws, and with it, launched a nationwide program in which households can sign up to cultivate low-THC cannabis.

As of the morning of June 12th, just three days after the launch of Thailand’s cultivation program, over 650,000 households had already signed up and received notifications to cultivate cannabis. It’s a truly historic time in Thailand, and I reached out to Mr. Wisan Potprasat, President of the River Khwae Herbal Therapeutic Center, for his take on what is going on in Thailand.

Mr. Potprasat is the President of the River Khwae Herbal Therapeutic Center (RHTC), President of Community Enterprise Network of Western Herbal Alliances, and the CEO Cannabis Medical Industrial Estate Association of Thailand. Below is what he had to say:

For more than 88 years, the cultivation and consumption of cannabis in Thailand has been banned by law, although cannabis has played a very important role in traditional Thai medicine in the past.

Many specific cannabis strains seemed to have been lost and it was not possible to carry out research and studies on cannabis breeding over this long period of time.

In recent years, the Thai government has understood that cannabis does more good than harm and so they began to gradually adapt the laws. This opened the way for domestic farmers to create a new income opportunity. In addition, cannabis can be used again in traditional Thai medicine and as a basis for new medicines for the population. On July 9th, a new law came into force that allows the possession, cultivation and consumption of cannabis under certain conditions (THC content must be below 0,2%). Thailand is the first country in South-East Asia that does such a big step in its laws. This important milestone finally decriminalizes the handling of cannabis for private individuals. This will help establish a healthy relationship with the plant that has been cultivated for generations.

As soon as Thailand changed the law in 2018 and allowed to use cannabis for medical purposes, we at RHTC started rediscovering the ancient Thai cannabis strains and bringing them back to Thailand. Luckily, many varieties were rediscovered in neighboring countries, where they “survived” in private gardens for several decades. From the beginning it was important to us to build up a network with local farmers in order to rebuild the Thai cannabis industry together with them. We impart knowledge about the cultivation of cannabis and use modern technology to ensure sustainable cultivation with zero waste and pollution. The perfect climatic conditions in Thailand together with the irrepressible diligence and drive of our young growers ensure that we have now become the largest cannabis producer in Asia. The gradual opening up of laws by the Thai government has enabled us to re-cultivate the ancient cannabis strains of Thailand and it makes as very proud that in the meantime we can offer the best quality in the world.

In the future, of course, further steps and changes in the law will be necessary to further simplify the cultivation, processing and, in particular, trading of cannabis and its products. There are already wider draft laws on cannabis control being discussed in the Thai parliament. However, thanks to the Thai government’s constant and determined legal steps in the right direction, we have already achieved a major lead compared to the rest of the world.