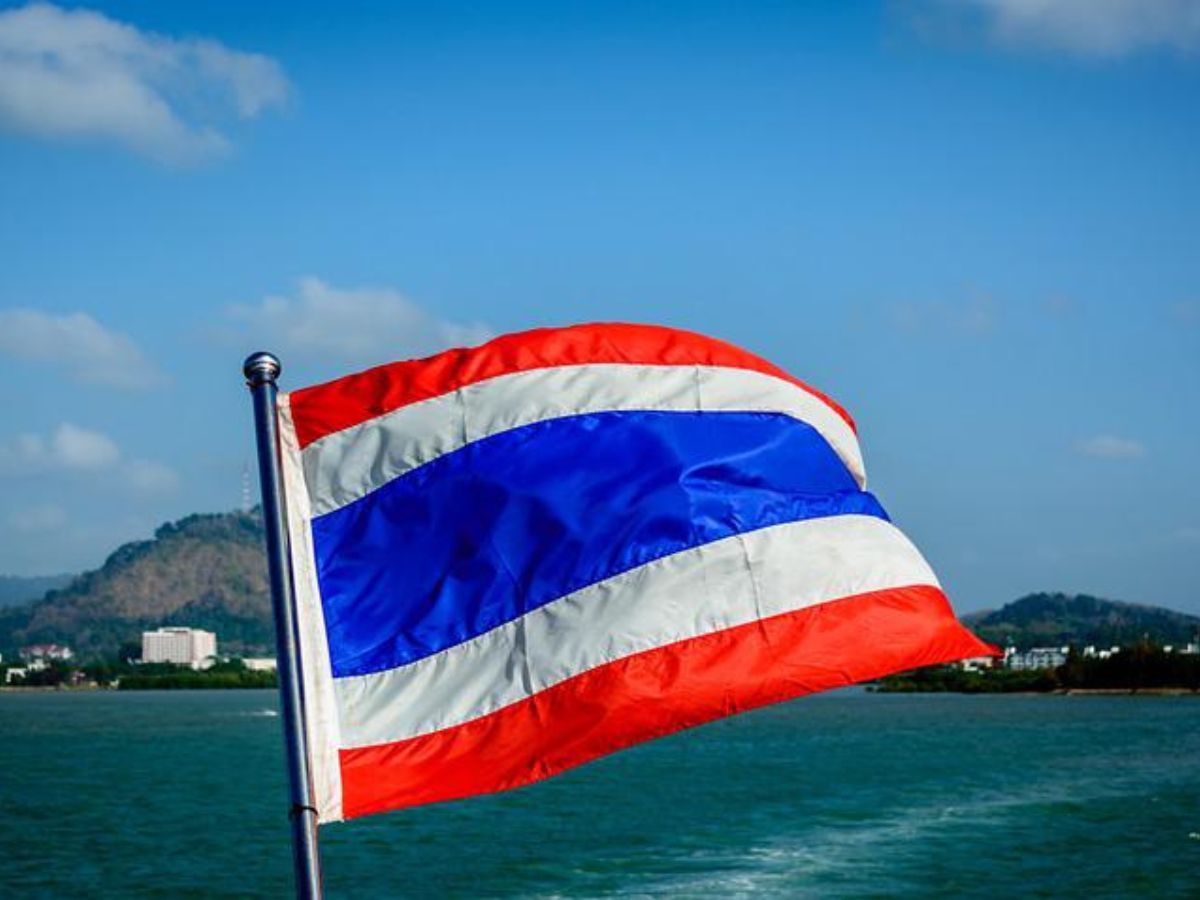 Thailand has officially made a historic cannabis policy shift. As of today, every household in the entire country can sign up to legally cultivate low-THC cannabis plants. It’s the first time in the history of the world that such a public policy was implemented at a national level.

To make the public policy shift even more historic, Thailand isn’t just merely allowing people to cultivate low-THC cannabis. Rather, Thailand’s government is fully embracing the cannabis plant and the industry it creates.

Thailand’s Public Health Minister previously indicated that there will be no plant limit for the government’s cultivation program, so households can cultivate as much as they want to. As part of the rollout of the new law, Thailand is giving away over 1 million cannabis seeds directly to households that sign up to cultivate cannabis.

The government is even giving out low-interest loans to help aspiring cultivators get their operations started. Thailand also launched an app to help streamline the process of people signing up their households to cultivate cannabis. An FAQ public service announcement effort was launched to help people understand the law and cultivation program.

The Health Ministry has largely led the charge for cannabis reform in Thailand, however, it’s not the only government entity embracing the cannabis plant. As we previously reported, a broad spectrum of government agencies in Thailand previously entered into an agreement to do their part to push Thailand’s emerging cannabis industry forward.

Thailand is also working to help right the wrongs of prohibition’s past by releasing thousands of people serving time for cannabis offenses. Courts will also halt current prosecutions that fit within the parameters of the government’s new policy. Every affected defendant/prisoner, regardless of when the offense took place, will have their offenses removed from their records.

To really hammer home the point of how big of a shift Thailand’s new law is from a criminal justice standpoint, not only were charges dropped against a woman that was cultivating cannabis, the officers were punished for arresting her in the first place. All of it took place in the weeks leading up to the new law taking effect – not after the law took effect.

Thailand’s new cannabis policy model still has its limitations, not the least of which is the limit on THC for all cannabis plants and products. It’s tough to fully categorize Thailand as a legal country alongside Uruguay, Canada, and Malta. However, Thailand’s policy is definitely better than every other country that is still clinging to prohibition, especially in the region where Thailand is located.

Thailand is now in a category all of its own when it comes to cannabis policy. When the new policy inevitably succeeds and doomsday scenarios prove to be nothing more than fearmongering, hopefully it results in other countries adopting some or all of Thailand’s policies, and even better, improving upon them.