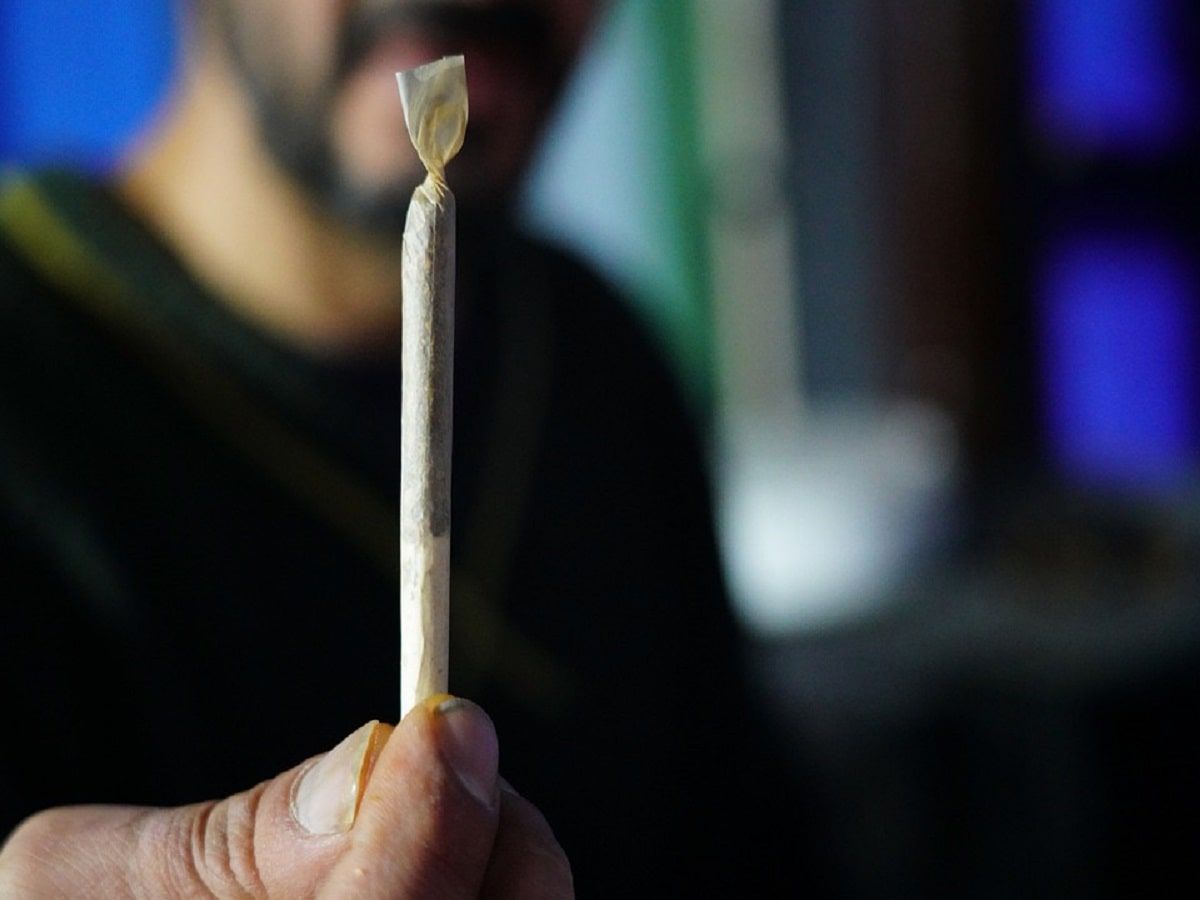 What Constitutes ‘Recreational Cannabis’ In Thailand?

As I have pointed out in previous coverage, Thailand is currently in a category all of its own when it comes to cannabis policy. Roughly two weeks ago Thailand implemented its new cannabis policy which allows, among other things, every household in the country to sign up to cultivate low-THC cannabis.

At the time I didn’t feel comfortable categorizing Thailand as having ‘legalized cannabis’ being that only low-THC cannabis was involved, however, the level at which cultivation was embraced via the new law is clearly better than the average within the international community.

Since the launch of legalization, Thailand’s government has seemed to struggle a bit to officially categorize its new law. Earlier this week Thailand’s government stated on Facebook (auto-translated to English), “The Ministry of Public Health issued an announcement that the use of cannabis and hemp for recreational purposes is not allowed in Thailand. According to the announcement, smoking cannabis or hemp in public is considered a nuisance, as the smoke or the smell may cause health hazards to other people and lead to the risk of such diseases as lung disease, asthma, and bronchitis. Offenders will face imprisonment of up to three months and/or a fine of up to 25,000 baht.”

It is widely known that the main cannabinoid in the cannabis plant that induces intoxication is THC. It is also widely known that CBD does not induce intoxication and that to a degree CBD counteracts THC from an intoxication standpoint. With that in mind, while I obviously can’t speak for every cannabis consumer in Thailand, smoking low-THC cannabis does not exactly sound like an enticing recreational activity.

I think that it’s a safe assumption that many people in Thailand that are smoking low-THC cannabis flower are doing so for wellness purposes. It’s the cheapest and easiest way to medicate. After all, not everyone in Thailand can afford finished medical cannabis-grade extract products.

What really seems to be at the heart of the issue is the act of smoking in public in general, and I suppose that is probably true of other products as well. After all, a ‘nuisance’ can come in many forms, not just smoke. Subjecting people to smoke of any kind is obviously not good from a health standpoint, so if cannabis smoke, tobacco smoke, and other smoke are all treated the same way from an enforcement standpoint then it’s not the end of the world.

Ultimately, cannabis enforcement is going to be handled at a local level in Thailand, including with the new cultivation program. Just as households have to register with the national cultivation program, they also have to register at the local level. If a cannabis smoking nuisance is reported, or any nuisance for that matter, it’s going to be reported to local authorities.

The opinions of local public health offices will play a vital role in cannabis enforcement in Thailand, and with that in mind, the recently expressed views of Phuket’s public health officials are significant. Some of Thailand’s most popular beaches and resorts are located in Phuket.

“Phuket’s Provincial Public Health Office today made a statement to clear up confusion surrounding new cannabis laws. Smoking cannabis is legal, so long as the smoke does not disturb anyone, according to the chief of the Phuket Provincial Health Office Dr. Kusak Kukiatkul.” stated coverage in Thaiger.

“However, possessing and smoking cannabis flowers in private establishments such as at home or in dispensaries, or in remote places, is currently ‘legal’ although specific guidelines and laws related to the cultivation and use of cannabis products are yet to be presented to the Thai parliament.” the coverage went on to state.