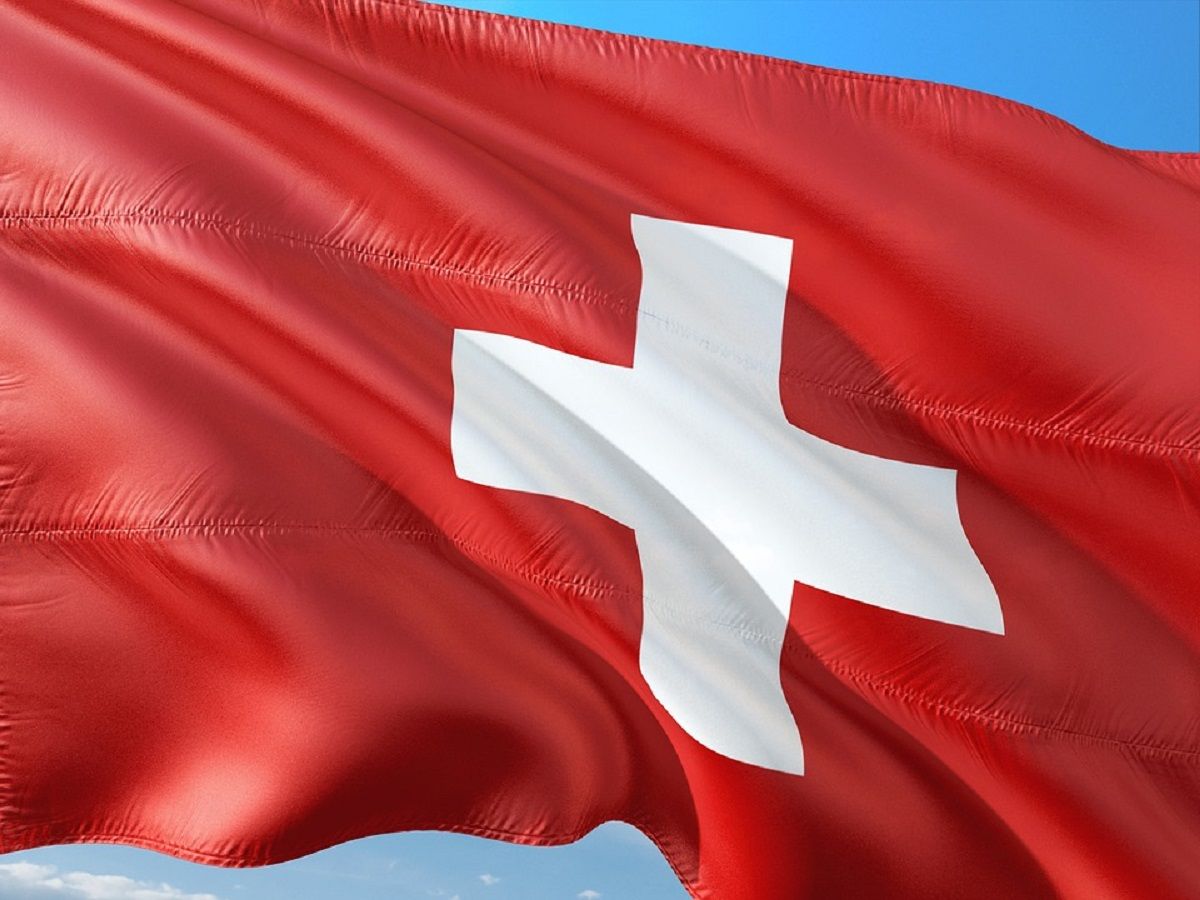 The European continent is undergoing a significant shift when it comes to cannabis policy, and in many ways, Switzerland is at the forefront of it. Low-THC cannabis products (less than 1%) have been legally bought and sold nationwide in Switzerland since 2017.

Switzerland is also one of a handful of countries in Europe that is home to a relatively new concept known as localized cannabis pilot programs. Essentially, the programs allow limited adult-use industries to operate in certain cities as part of a research program.

A team of researchers with the UNIGE and the consulting firm EBP recently conducted a survey looking at the economic impact of Switzerland’s current regulations and policies.

“The Federal Office of Public Health (FOPH) in coordination with the cantons of Geneva, Basel-Stadt as well as the cities of Berne and Zurich have financed a study that adds previously unavailable information to this discussion from an economic perspective.” the researchers stated.

One of the main findings of the study is that Switzerland consumes an estimated 56 tons of cannabis annually. As of 2020, Switzerland’s usage rate was estimated to be outsdie of the top 10 usage rates globally, and it will be interesting to see if these new estimates shift Switzerland’s ranking within the global community.

“The study comes precisely at the right time as the commission for social and healthcare issues of the national assembly has recently started a legislative proposal regarding the legalisation of cannabis. The results show that both the current illicit market as well as a liberal commercial market inflicts costs on the public while individuals generate big profits. We thus need a well-regulated market that ensures both protection for children and adolescents as well as health protection measure.” stated Adrian Gschwend, head of policy and implementation at the FOPH.

“During the heroin prescriptions in the 1990s the deciding element was the suffering of people which led to a public indignation and a discussion on the solution of the drama. Subsequently, evaluations led to a stabilisation of this policy approach. For cannabis policy the same elements are relevant even though the suffering was not visible for a long time. Only recently the public discussion has started to pay attention to the suffering caused by prohibition. This study does not specifically address the suffering and also does not show, which regulation is preferable from a moral point of view. Instead, it provides welcome and necessary information on the economic effects of current and alternate regulatory scenarios which will add a new quality to the legislative process on cannabis regulation.” stated Dr. Sandro Cattacin, Full Professor at the Department of Sociology of the University of Geneva.