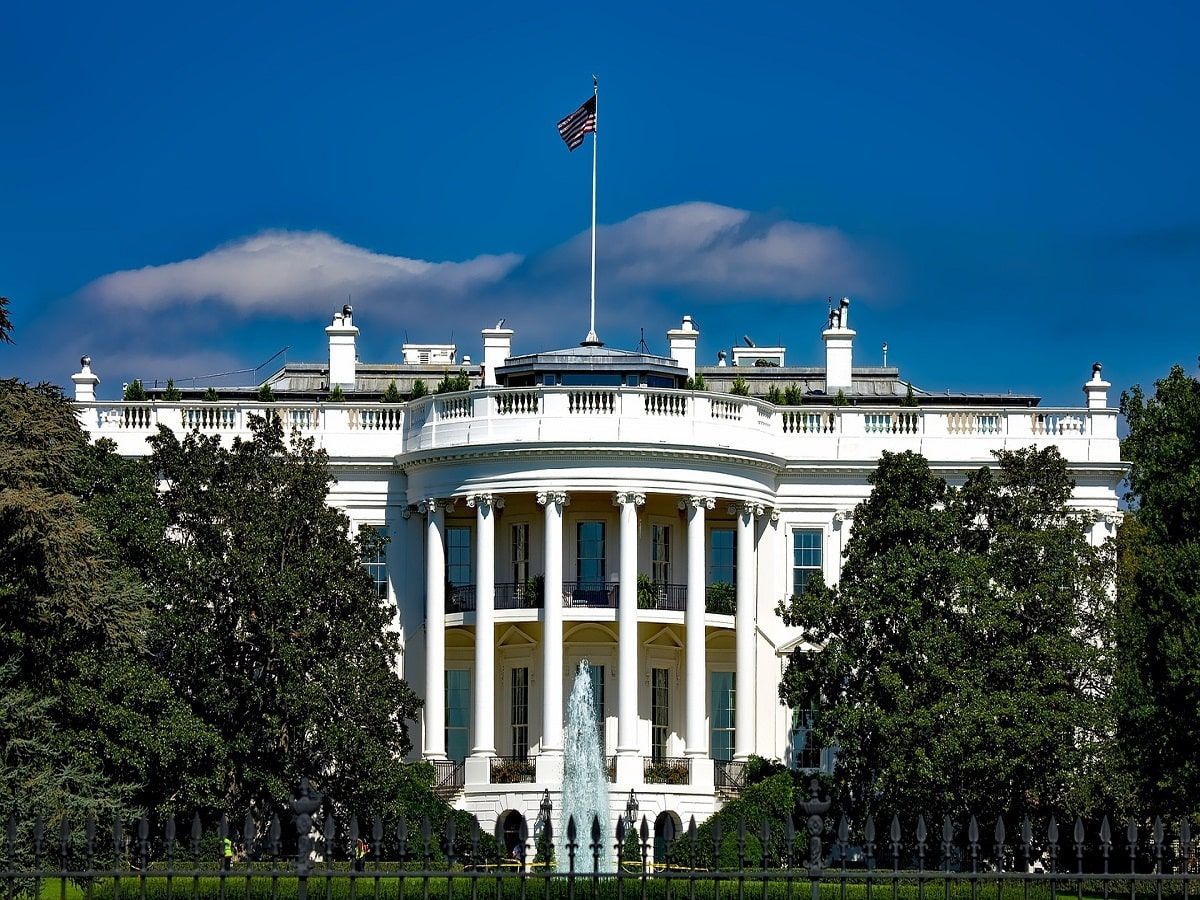 What Does Joe Biden’s Announcement Mean For The International Cannabis Industry?

United States President Joe Biden made a big announcement today regarding federal cannabis policy, indicating that he is issuing a pardon to everyone convicted of a federal cannabis possession charge. You will be hard pressed to find a mainstream media outlet that isn’t covering it in some fashion, although many of those outlets appear to be overstating some components of the announcement, especially as it pertains to the emerging cannabis industry.

It’s very important for people to understand what President Biden’s announcement involves, what it doesn’t involve, and where things will likely go from here. It’s amazing news to be sure given the historical context of cannabis prohibition in the United States at the federal level. However, as will all things cannabis politics related, it’s important to keep everything in perspective.

What Did Joe Biden Announce?

President Joe Biden’s announcement essentially had three components. The first is that he will be issuing pardons to people convicted of federal cannabis possession charges. Initial estimates seem to be that the scope of cases will be about 6,500 total. To some cannabis advocates that number seems super low, but people need to realize what exactly Biden’s pardon covers, and equally important, what it does not cover.

Biden only has the power to pardon people convicted of federal charges, not state charges, and there are way more people with state convictions on their records versus federal. Furthermore, Biden is not extending pardons to people that have cultivation or distribution related convictions on their records, only personal possession. With all of that in mind, the 6,500 statistic that is being floated around doesn’t seem too low to me, although, only time will tell how many cases it ends up involving.

The second component of Biden’s announcement is that he will be encouraging state governors to adopt his pardon effort at the state level. It is unclear at this time what governors, if any, will follow Biden’s lead, although several states in the U.S. have already taken similar measures (as well as additional measures). Lastly, President Biden is tasking his related Department heads to re-examine the United States’ cannabis policies, with a heavy focus on scheduling. Currently, cannabis is classified as a Schedule I substance in the United States – the strictest classification possible.

Good News For The Industry?

As it stands right now, very little of what Joe Biden announced today pertains to the cannabis industry, let alone provides it any direct relief or assistance. After all, cannabis possession pardons don’t have any industry component. With that being said, the fact that the sitting U.S. president is taking an active role in exploring federal cannabis policy reform, and in the case of pardons, he is taking significant action, that is obviously a great thing.

The United States has historically led the charge when it comes to global cannabis prohibition, and while the same zest for prohibition has not been found in recent administrations compared to the likes of the Nixon administration, prohibition and reefer madness talking points have largely continued to dominate the rhetorical landscape.

“I’d also like to note that as federal and state regulations change, we still need important limitations on trafficking, marketing, and underage sales of marijuana.” Biden stated in his announcement.

Notice he didn’t say that the industry shouldn’t be allowed, but rather, he spoke from a pro-regulatory position. At the very least, there is a clear change in tone out of the White House when it comes to the emerging cannabis industry, and that is bound to help change at least some lawmakers’ minds around the globe, and hopefully, soften their hearts a bit.