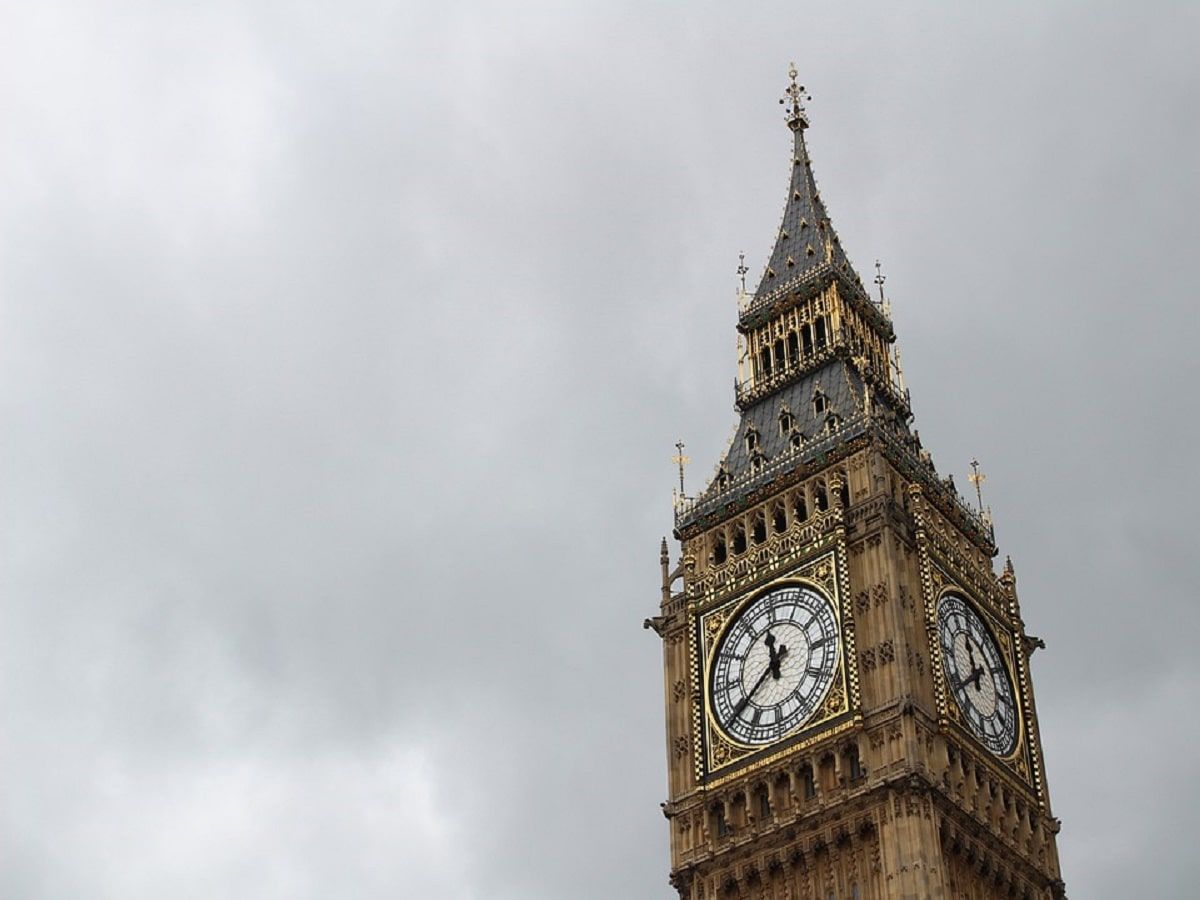 One of the things that Mayor Khan is essentially pushing for is cannabis decriminalization, which is not as good as outright legalization yet is obviously superior than arresting people caught with a personal amount of cannabis.

Khan’s desire to change London’s cannabis enforcement policies was condemned by other officials, including Steve Reed, the Labour’s Party’s shadow justice secretary. As we previously reported, Reed made the ridiculous claim that cannabis decriminalization would “turn London into a drug supermarket.”

It appears that London Mayor Sadiq Khan is undeterred, indicating that he will proceed with his his reform commission plans regardless of what others think. Per My London:

But Mr Khan told Labour conference there was a need to look again at the legislation. He said he meets young black Londoners every week who have a criminal record because of possession of cannabis: “That record affects them for their entire life. I meet experts who tell me the consequences of dangerous skunk being sold in an unregulated market and the psychosis it can cause.”

He added: “I’ve got a genuine open mind. I’m going to look at what the commission comes back with, follow the evidence, and decide what to do going forward…if it means going against public opinion like I did with air quality…I’ll do it.”

“New YouGov data finds that Londoners support decriminalising cannabis within the boundaries of the capital by 50% to 33%. However opinion is divided across party lines, with 64% of the capital’s Labour voters supporting such a move compared to only 34% of Conservative voters.” YouGov stated at the time.