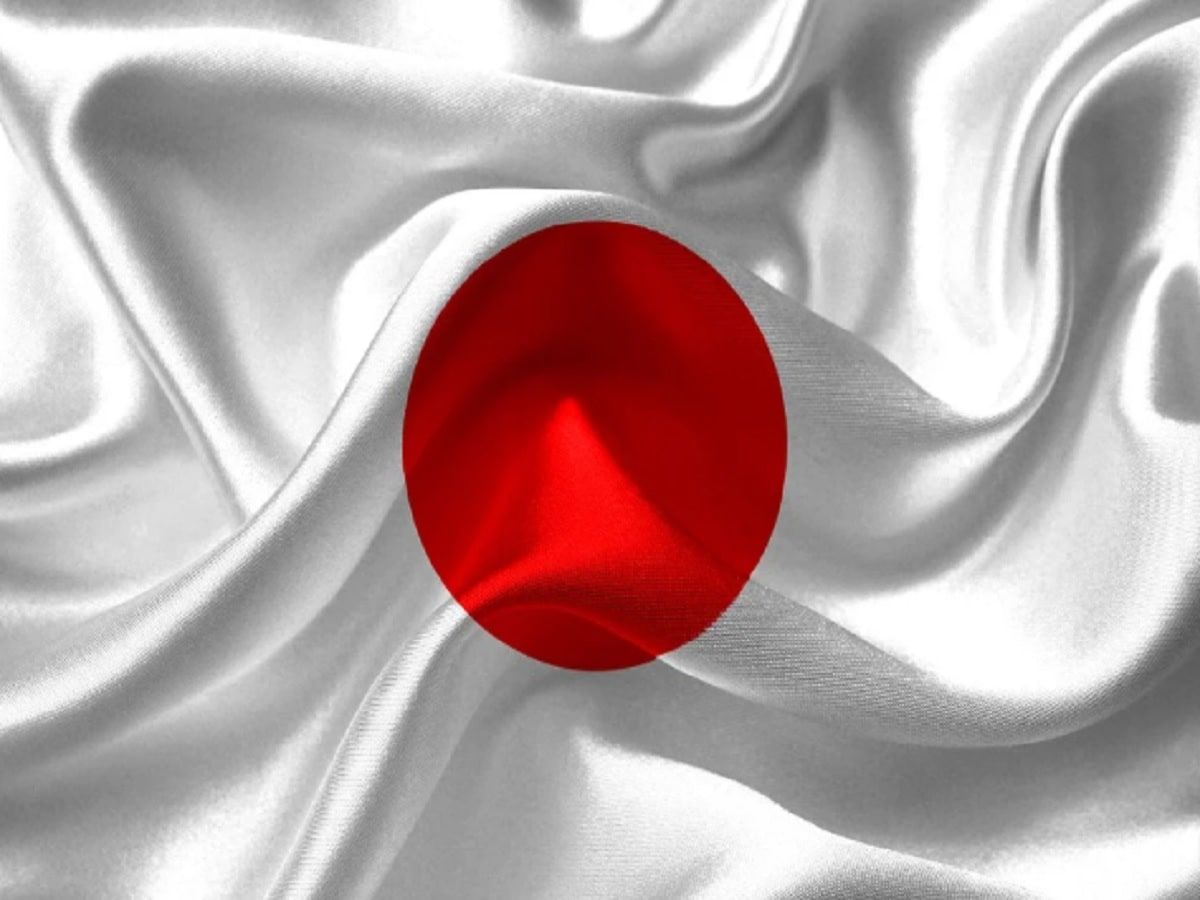 Why Is Japan Arresting So Many People For Cannabis?

Cannabis reform is sweeping the globe thanks to the decades of hard work by dedicated cannabis activists around the planet. Cannabis is now legal for adult use purposes nationwide in three countries – Uruguay, Canada, and Malta. Also, dozens of countries have now legalized cannabis for medical use. All of that adds up to increased tax revenues, job creation, and boosts to local economies. Most importantly, it means that fewer people are being arrested for cannabis offenses. Although Japan is, unfortunately, moving in a different direction.

Whereas other countries are either on, or are at least trending towards, the right side of history when it comes to cannabis policy Japan is doubling down on prohibition. Earlier this year Japan’s Health Ministry created a panel to review Japan’s current cannabis laws, citing a ‘rising consumption rate’ in Japan, especially among younger consumers. The aim of the panel seemed to be to explore ways to make Japan’s cannabis penalties harsher than they are now, which is bad news when coupled with the fact that Japan just set a record for cannabis arrests.

For the last 8 years, the number of people being arrested for cannabis in Japan has increased. The increase in Japan is paralleled by a decrease in many other countries. The rise in cannabis arrests culminated in a record being set in 2021, with a reported 5,482 people being arrested for cannabis offenses in Japan during the last full calendar year. Per the recently released National Police Agency data, roughly 70 percent of the arrests involved suspects that were teenagers or in their 20s.

The number of people arrested in Japan for cannabis in 2021 increased by 448 people compared to the prior year, although the rate of arrest per 100,000 people has nearly doubled since 2017. The rise in arrests is an indication of heightened cannabis prohibition enforcement by Japan in recent years, although Japan’s government is portraying the rise of arrests as being the result of increased consumption rates.

In actuality, Japan has one of the lowest cannabis consumption rates on earth. In the most recent year for which data is available (2019), Japan experienced a 21.5% increase in measured cannabis consumption compared to the previous year. While that may sound alarming to some lawmakers inside and outside of Japan, consider the fact that only 1.8% of people in Japan report having consumed cannabis during their entire life. Compare that number to 41.5% in Canada and 44.2% in the United States. When the data is put into perspective, it is clear that Japan doesn’t have a cannabis consumption problem – it has a cannabis prohibition problem.

As I often say, cannabis prohibition is one of the worst public policies on earth, and I know that I am not the only person saying it. Anyone that has been subjected to a cannabis conviction knows firsthand the negative impact that it has on their lives. That negative impact can also extend to parts of that person’s family, job, and community depending on the situation.

Currently, possession of cannabis carries a 5-year prison sentence in Japan. Cultivation of cannabis is punished by an even harsher penalty of 7 years in prison. Those are the possible penalties that the 5,482 people arrested for cannabis in Japan in 2021 could face. That is absolutely horrific.

To make matters worse, Japan is thinking about making the penalties even harsher, and people subjected to arrest in the future could have to serve even longer prison sentences. All the while, cannabis will still be consumed in Japan, just as it is consumed everywhere else in the world. Prohibition doesn’t work in Japan, no matter how much lawmakers in the country want to cling to the failed public policy. The only end result that arises out of a harsh crackdown like the one underway in Japan is lives being ruined, and that is unacceptable.