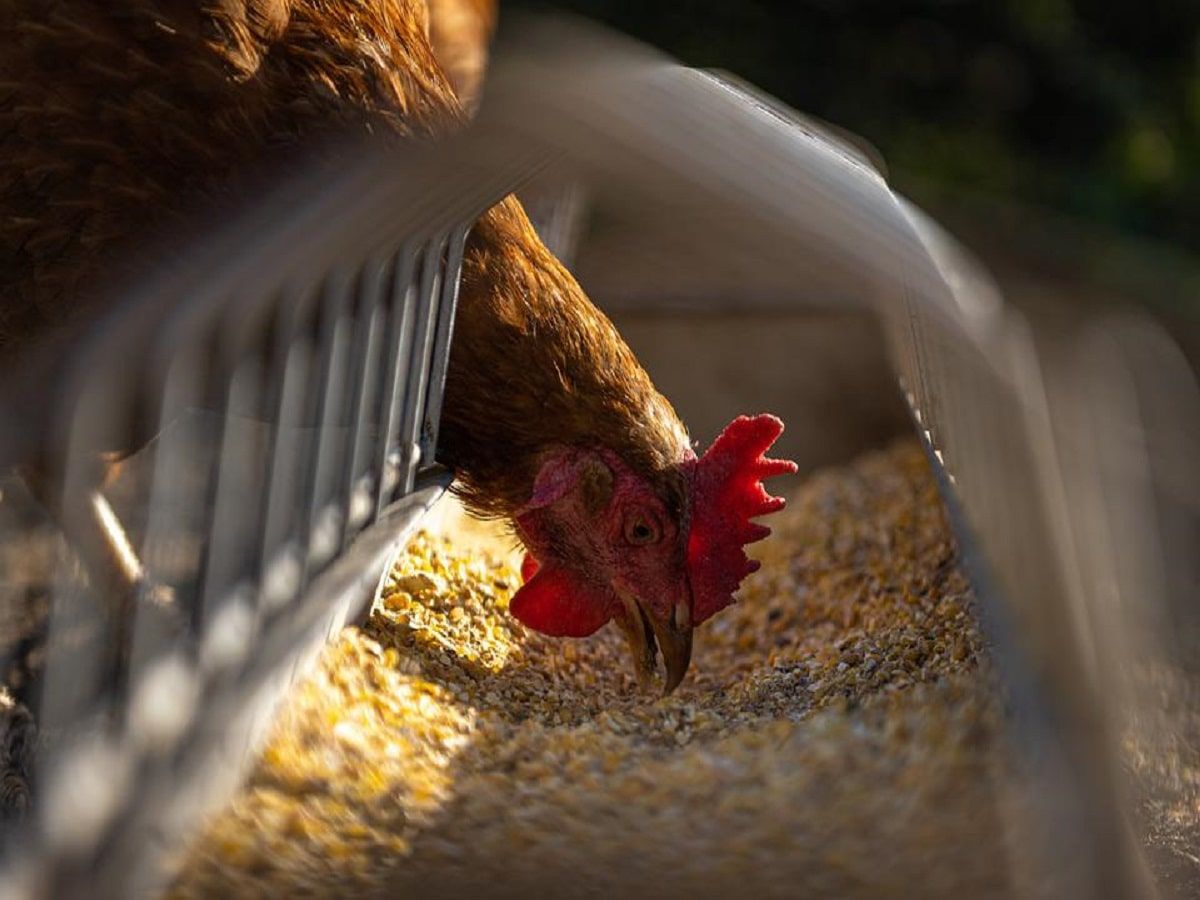 Feeding Cannabis To Poultry Instead Of Antibiotics

Thailand is not just distributing free cannabis plants, but also finding innovative ways to incorporate the plant into other industries

Thailand is moving quickly into the international cannabis industry – and for several reasons beyond just legalization.

The first of course was the announcement of the distribution of a million cannabis plants to its citizens.

The second, which is garnering international attention yet again, may revolutionize livestock farming. Namely a farming community in Lampang in northern Thailand is treating its chickens with cannabis instead of antibiotics.

Researchers from the Chiang Mai University Department of Animal and Aquatic Sciences have now released the first data from this unique experiment. Fewer than 10% of the 1,000 chickens have died since cannabis was introduced into their feed in 2021. Beyond this, the mortality rates for chickens who are fed hemp is approximate to feeding them more expensive (and dangerous) antibiotics.

The experiment included giving chickens hemp with 0.4% THC (rather than 0.2% legalized by the Thai government as of this June).

The birds are now fetching price the price – or about $1.50 per pound – from customers who want organic meat that is antibiotic-free.

Why Did This Make a Difference?

Thai researchers are confirming that cannabis has bioactive compounds that not only create better metabolic activity and overall health but also help improve immune systems.

So far, the study has been in “screening test” mode. Now the researchers will look at whether cannabis can help protect chickens against bird flu and other severe diseases.

Anecdotally this has also been found to be true in people too.

The Impact on The Meat Industry and Beyond

Antibiotics are routinely given to farm animals who are later slaughtered for their meat. This has the long-term effect of creating increased antibiotic resistance in humans – giving rise to fears about superbugs that are resistant to the modern arsenal of antibiotic treatments.

As a result, the use of such drugs in food animals has also created trade wars – particularly between Europe and the United States – the latter of which routinely uses antibiotics in its meat farming practices.

If the Thai study continues to find that higher THC hemp can prevent viral outbreaks, it may revolutionize the global meat industry.

It also may impact the world of antibiotics – both in food – and potentially in places like hospitals where outbreaks of bacteria are a serious concern.

Antibiotics are not without side effects. Neither is their widespread use. This trial in Thailand, in other words, could well have global and long-lasting implications.