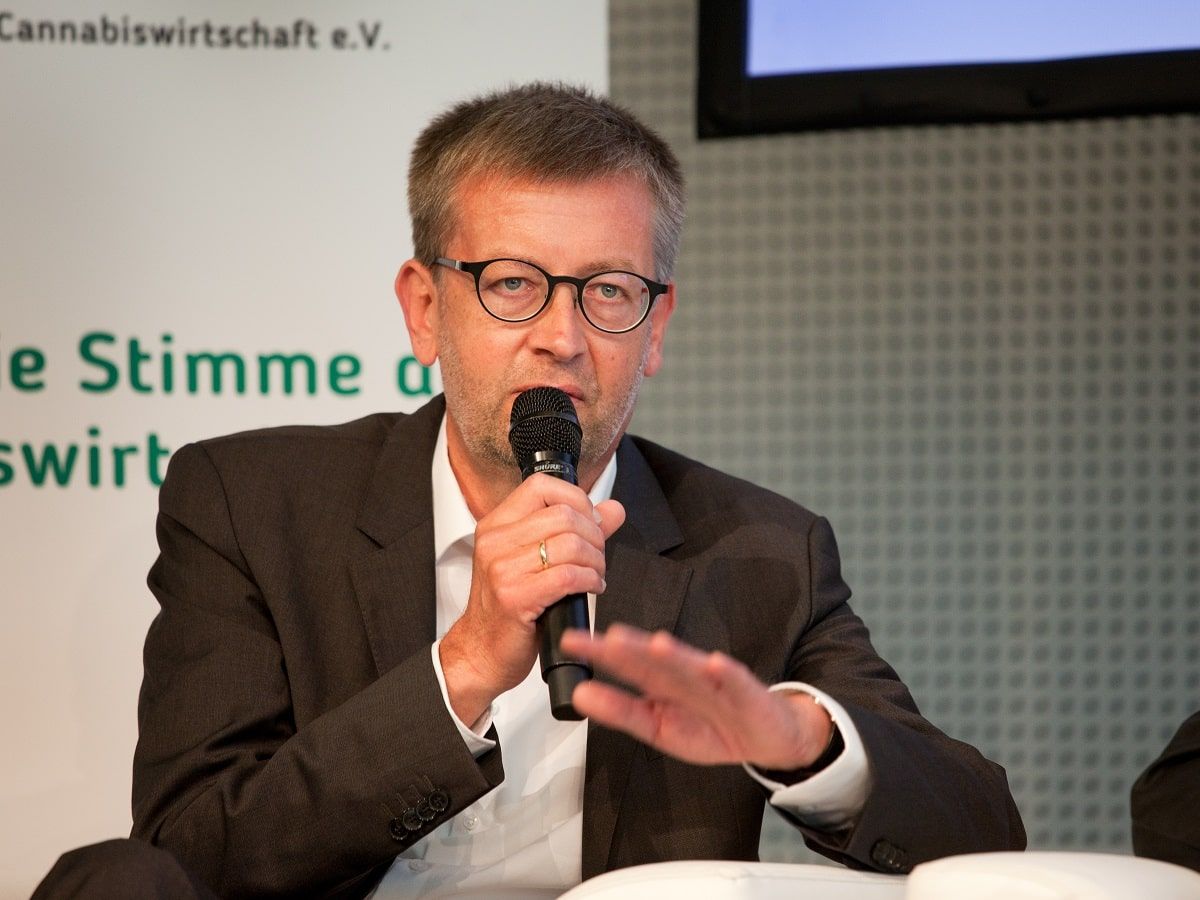 Germany is in the midst of the most robust and complex cannabis policy and industry endeavor in the history of humankind. Policymakers and industry regulators in Germany have worked diligently since the 2021 election to craft the laws, rules, and regulations that will eventually govern a national adult-use cannabis industry.

Given the size of Germany’s economy and its geographical position in the heart of the European continent, Germany’s adult-use industry will instantly become the largest on the planet once it is launched. Currently, only Canada has a nationwide adult-use cannabis industry that is open to anyone of legal age and involves products that are not just of the low-THC variety.

Legalization can never come soon enough, however, the pace at which Germany’s new coalition government has moved on the adult-use cannabis front is considerable given that the results of the 2021 election are not even one year old. Lawmakers and regulators in Germany want to legalize cannabis in as sensible, effective, and efficient of a manner as possible, and that is not an easy thing to do in a nation that is home to over 83 million people and shares 9 borders with other countries.

Fortunately for Germany, they have a very qualified and brilliant Commissioner on Narcotic Drugs at the Federal Ministry of Health helping oversee the legalization process, Mr. Burkhard Blienert. We are extremely proud and honored to announce that Mr. Blienert will be the keynote speaker at the upcoming International Cannabis Business Conference in Berlin July 19-20, 2022.

Commissioner Blienert’s resume is extensive, as he has dealt intensively with questions of drug and addiction policy for roughly ten years. In the 18th electoral term (2013-2017) he was a member of the German Bundestag and represented his parliamentary group as a full member of the Health Committee, the Culture and Media Committee and the Budget Committee. Mr. Blienert was his group’s rapporteur on drug and addiction issues during this period.

Since 1990, Mr. Blienert has been a member of the Social Democratic Party of Germany (SPD). He has worked for the SPD party executive committee and served as policy officer of the SPD group in the Land parliament of North Rhine-Westphalia, responsible for school and education, sports and petitions.

Mr. Burkhard Blienert studied politics, modern history and sociology (Master’s) and completed the first state examination for lower secondary education in social sciences, history and pedagogy. As a member of the German Bundestag, Blienert sat on the Board of Trustees of the Federal Agency for Civic Education (BpB), on the Administrative Council of the German National Library and the Hörfunkrat Deutschlandradio broadcasting council as well as on the Administrative Council of the German Federal Film Board (FFA).

Currently, he is a member of the Supervisory Board of the Federal Cultural Federation, the National Society of Labour Welfare (AWO), the United Services Union (ver.di), the association “Against Oblivion – For Democracy” of the German Thomas Mann Society as well as the Paderborn district council.

History In The Making

Commissioner Blienert is not new to our conference. Last year he participated in a truly historic panel in which, for the first time ever, representatives from every major political party in Germany took part in a cannabis-only policy discussion. The discussion was held mere weeks before the 2021 election, the results of which we now have the benefit of knowing.

We are very proud of the fact that much of what was discussed at our panel in 2021 has since become part of the mainstream cannabis policy conversation in Germany. We look forward to continuing the cannabis conversation at this year’s B2B event in July where our schedule will once again feature a number of policymakers that are directly involved in the effort to legalize cannabis in Germany. Attendees will literally be able to get the most up-to-date information regarding what is going on in Germany directly from people involved in the process, including Germany’s current Drug Czar.

In addition to the Berlin B2B event, the International Cannabis Business Conference (ICBC) will also offer a one-day Global Investment Forum (GIF) on July 18, 2022. The ICBC Global Investment Forum in Berlin will feature hand-picked cannabis companies participating in a pitch session in front of top investors on the ICBC Main Stage. It is a tremendous opportunity for cannabis companies in the emerging cannabis industry to showcase their products/services in front of seasoned industry investors. The pitch session is also open to service providers looking for reliable and high-end clients.

At the conclusion of the B2B event, attendees will then be able to enjoy one of the International Cannabis Business Conference’s famous after-parties. This year’s B2B event after-party in Berlin will feature the multi-Grammy award-winning reggae band Morgan Heritage.

Over 5,000 attendees and 350 companies sponsors and exhibitors are expected at the Berlin International Cannabis Business B2B Conference alone. International Cannabis Business Conference events are attended by leading policymakers, executives, and entrepreneurs from all over the world, with over 85 countries being represented at previous events. The event series is the best way for innovators and inventors to get their products or services in front of the top influencers and decision-makers in the cannabis space, as well as for investors to network with aspiring entrepreneurs.

A cannabis industry revolution is sweeping Europe, and Germany is at the center of it. If you’re serious about succeeding in the cannabis industry, check out the International Cannabis Business Conference’s flagship program in Berlin in July. Leading cannabis entrepreneurs and policymakers from around the world will be in attendance and the networking and educational opportunities will be unparalleled. Secure tickets now before they are sold out!