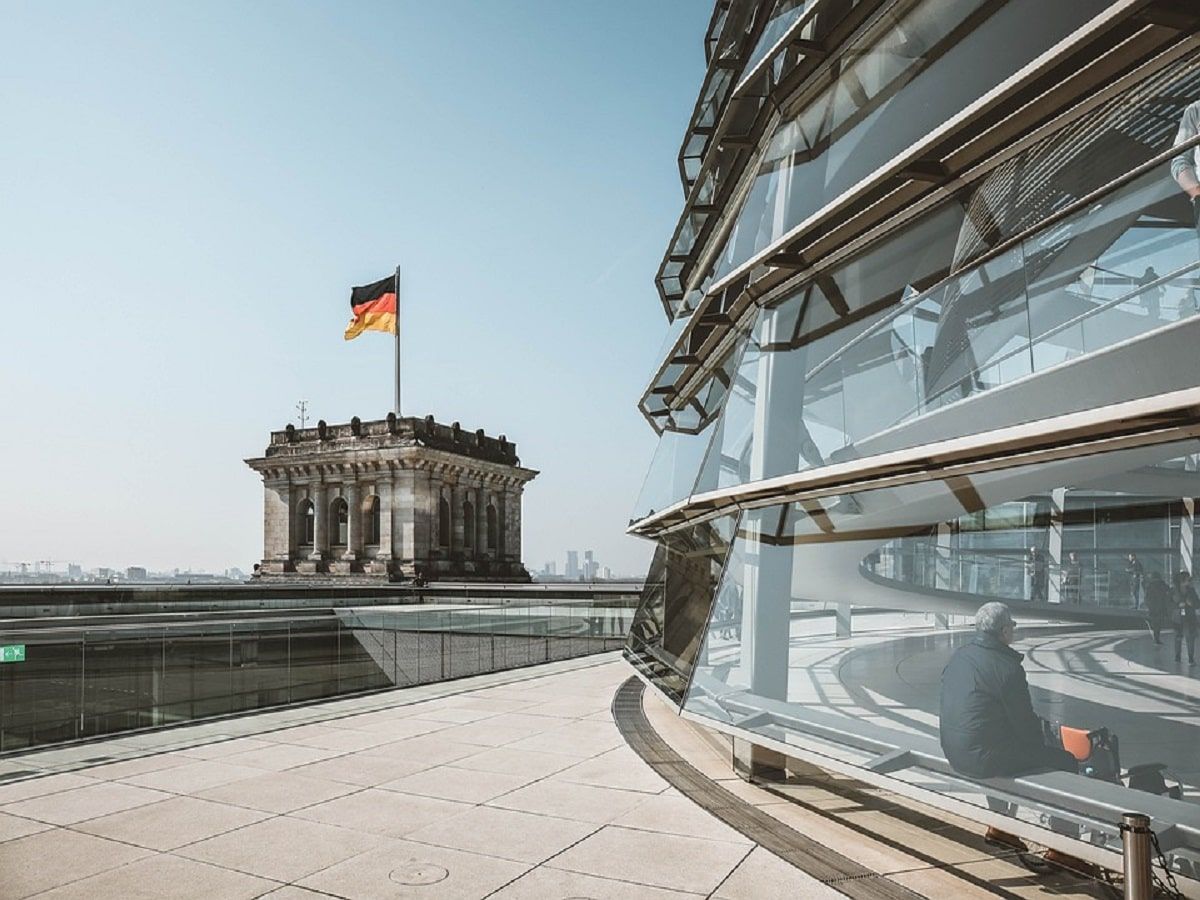 Make no mistake – the German cannabis industry is going to morph dramatically over the next 24 months. Recreational legalization changes everything!

However, there is likely to be a direct connection between early movers in the medical and recreational space – just because of certification infrastructure and the need to track and trace product.

Here is an alphabetical list of the top 20 cannabis firms aus Deutschland that you almost certainly have heard about before if you follow events and the industry in Europe. You will definitely be hearing more about them in the near future. They range from cultivation, distribution, and manufacturing companies to those that provide vital equipment for the certified industry. And all of them have weathered the dramatic transition in the market here since 2017.

Based in Berlin, this GDP-certified distributor was founded in 2019 by Boris Moshkovits. The company has had many successes so far, including helping to bring the first Australian cultivated cannabis into the German market. Moshkovits is a dedicated cannapreneur and aspires to help normalize the cannabis pipeline into Germany by sourcing high-quality, certified cannabis globally.

Aphria was one of the three firms that won authorization to grow cannabis during the German cultivation bid. They subsequently merged with Tilray, but not before also purchasing the sixth-largest mainstream medical distributor in the country (CC Pharma).

This Canadian public company also won one of the three cultivation slots in the German cultivation bid. The firm has a footprint across Europe at this point. It was one of the earliest public Canadian companies before establishing itself across the EU over the last five years.

This new addition to the medical cannabis clinic and telehealth space in Germany (but an established company in the Danish cannabis space) is entering the market at an interesting time – and going up against several more established competitors. With clinics opening this year in Berlin, Munich, Dusseldorf and just south of Frankfurt, the firm also just acquired a German GDP distributor.

Based in Cologne, the company was one of the first independent, certified, GDP distributors in the country. Founded by David Henn, the company has consistently been at the forefront of industry trends.

Germany’s first publicly traded distributor, importer, and manufacturer, based in Berlin, also has the distinction of being helmed by one of the few women executives in the industry, Pia Marten. The company has also established a Portuguese subsidiary, which is a joint venture with local partners to initially distribute medical cannabis to Portuguese pharmacies.

Located in Frankfurt, Cansativa won the tender issued by BfArM to become the sole distributor for medical cannabis grown in Germany. The company has now successfully raised two rounds of financing, the last from American cannapreneur and rapper, Snoop Dogg.

The founders of the company have extensive experience in the German cannabis industry. They originally founded Pedianos (later acquired by Aurora) as Germany changed its medical law to include cannabis. Cantourage is their second cannabis company. They are also continually bringing in cannabis and cannabinoid medicines from various parts of the world.

Demecan remains the only German-founded cannabis cultivation company. The three founders managed to acquire the license won by Canadian Wayland as the company merged with ICC: Currently they are growing cannabis for the German medical market.

Founded in Munich in 2017 by four childhood friends, the wholesaler and GDP distributor is currently importing cannabis from Lesotho for distribution mainly in Bavaria. The firm also has a range of CBD extracts.

Harter does not cultivate or distribute cannabis products – but they do something almost as important. They build drying systems for certified cannabis, with an eye toward also creating a carbon-friendly footprint for the process. The firm has established a global customer base.

Berlin-based Herbliz operates in multiple sectors of the emerging cannabis industry, including CBD white and private label manufacturing. In addition to its brand Herbliz, the company also operates a THC-focused medical cannabis business.

Khiron is an interesting hybrid. It is a Canadian public company with cultivation based in Columbia combined with a strong European presence (in Frankfurt). The company is a producer and distributor of medical-grade cannabis and commercial CBD products and are also opening specialty clinics in key markets, starting with Latin America and the UK.

Based just outside of Düsseldorf in Solingen, Lio is currently a GDP distributor with plans to become Germany’s first GMP white label extraction factory. The company is currently building out its manufacturing facility and distributing medical-grade product.

Nimbus, founded by two millennial friends in Frankfurt, established itself as a medical specialty distributor in the center of European banking and finance. The company was acquired at the beginning of 2022 by Dr. Reddy’s, a globally known Indian wellness and generic pharmaceutical company.

Sanity Group, a Berlin based health and life-science company founded by Finn Age Hänsel and Fabian Friede in 2018, aims to improve people’s quality of life through the use of cannabinoids and the utilization of the endocannabinoid system. The focus is on pharmaceuticals and medical products (Sanity Medical with Vayamed, AVAAY Medical, Endosane, and others) on the one hand and cannabinoid-based consumer goods (Sanity Care with VAAY and This Place) on the other. Financially and strategically, Sanity Group is backed by investors such as Redalpine, Calyx and Casa Verde Capital (Snoop Dogg).

This eponymous firm is well known globally for its vape products – starting with the ever-amazing “Volcano.” The firm also has the most widely used medically certified vape in the German market. Canopy Growth bought the firm in 2018.

This holding company is comprised of a current portfolio of four firms it has acquired on an aggressive purchasing spree over the last several years including Hempamed, Solidmind Group GmbH, BioCBD and Cannexo GmbH. The company is establishing a broad footprint across the CBD and medical cannabis space with an eye to the opening recreational market.

WEECO is a certified pharmaceutical distributor based in lower Saxony, with an international presence in Denmark, Switzerland, and Greece, selling cannabis-based products worldwide. The company’s mission is to “revive healing powers of Cannabis and help to establish a reliable supply structure for industry and patients.