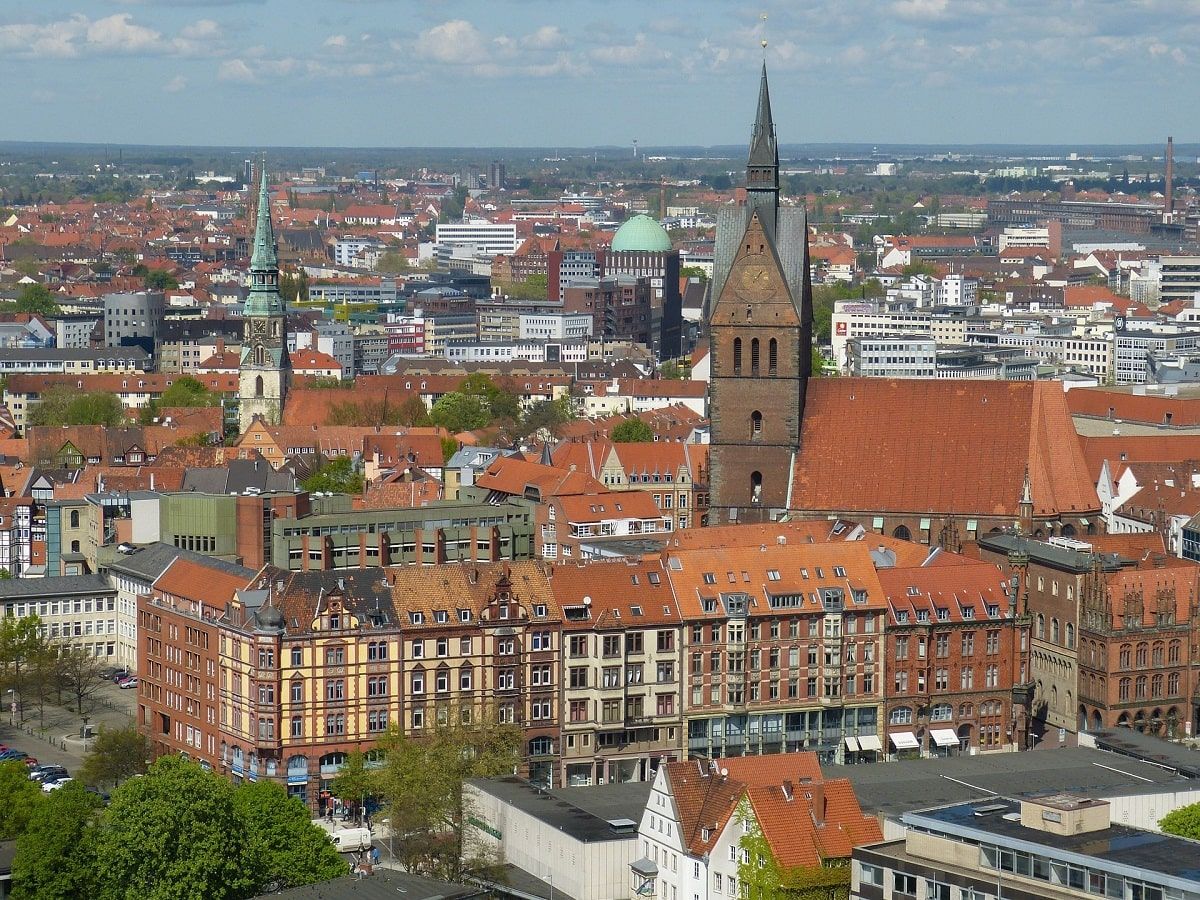 When it comes to the push for adult-use cannabis legalization there’s no place on earth that is as exciting as Germany right now. Late last year a new coalition government was elected in Germany, and the ‘Traffic Light Coalition,’ as it is commonly referred to, made it clear very quickly that it sought to legalize cannabis for adult use and launch a regulated market. Speculation has swirled ever since regarding how long it will take for Germany to make the transition, and the nation’s Federal Finance Minister Christian Lindner (FDP) recently weighed in predicting that legalization would become a reality in 2023.

The comments by Finance Minister Lindner came at a FDP state election campaign event in Lower Saxony, apparently in response to cannabis advocates that were in attendance and holding up signs with hemp leaves that read (translated to English) “A bag with Christian Lindner.” Various other elected officials in Germany have also weighed in over the course of the last year, and the general consensus seems to be that legalization may arrive as early as next year, however, it could take as long as 2025 to become a fully implemented reality.

Not An Easy Task

Some cannabis advocates are expressing frustration regarding the current legalization process in Germany, which is understandable given that cannabis prohibition is the law of the land when it comes to consumers in Germany, and prohibition is a harmful, failed public policy. However, it’s important to keep things in perspective. Germany may not be the first nation to roll out a nationwide adult-use industry, yet it is certainly the first to try to do so on such a large scale.

The only three countries to legalize cannabis beyond low-THC, and at a national level, are Uruguay, Canada, and Malta. Germany’s population is roughly twice the size of all three of those other countries’ populations combined. The size of Germany’s economy is more than twice the size of those other countries’ economies combined. Unlike the other three legal countries, Germany shares a border with nine other countries, many of them being home to their own large populations and economies. Legalization absolutely needs to happen in Germany, but it needs to happen the right way and that will take some time.

The Prohibition Dam Will Burst

As alluded to earlier in this article, Germany is not legalizing cannabis in a vacuum. Every lawmaker and regulator around the globe that wants to see cannabis legalized is watching Germany with a very close eye right now, as the push to legalize in Germany will largely serve as the ‘guidebook’ for efforts elsewhere. What will the legal age be? What will the personal possession limit be? How many plants can a household cultivate? Will social use establishments be allowed? What should testing standards be? What will the business licensing forms entail? How many offices and government positions will be needed to oversee the industry? These are just a sample of questions that have to be completely vetted and sorted out. A lot of stakeholders have to be afforded an opportunity to weigh in, and some level of consensus has to be reached for every facet of Germany’s future cannabis policy.

All the while lawmakers and regulators are crafting plans and strategies without anyone truly knowing how much demand Germany will experience once legal sales begin. Current legal nations are not good comparators, as Germany is a completely different animal. Canada is the only country on earth right now where anyone of legal age can make a regulated purchase. Uruguay limits sales to residents and Malta does not have any industry framework in place. Even if those countries had models similar to Canada, they still would not be good comparators.

When Germany launches its adult-use industry domestic and foreign consumers will no doubt flock to retail outlets at levels literally never seen before in the emerging global cannabis industry. I personally think that Germany should do a staggered rollout with possession, cultivation, and consumption provisions being implemented sooner than industry provisions, as they are far more straightforward. By doing so, Germany will instantly save money by no longer enforcing failed public policy and individual consumers will finally experience freedoms that should have never been taken from them in the first place.