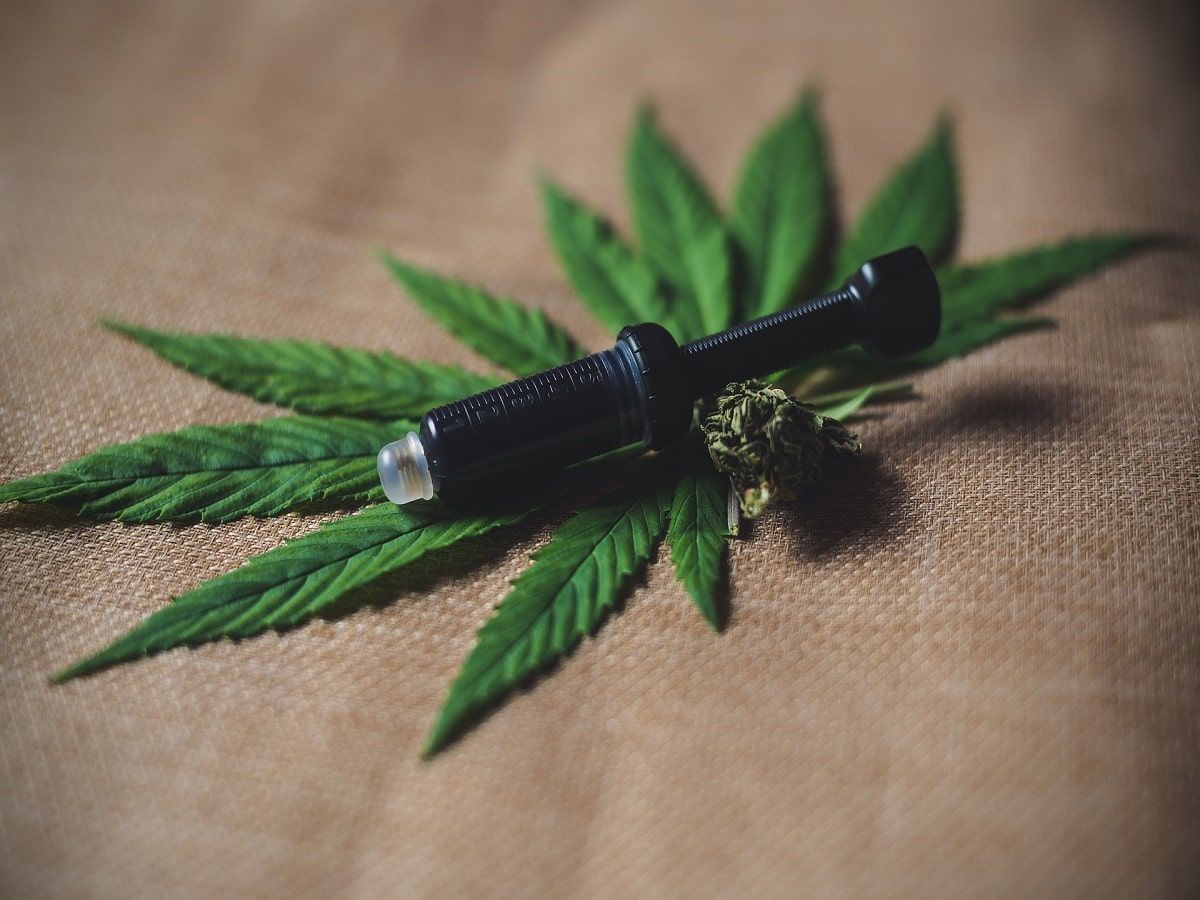 The World Health Organization estimates that as many as 50 million people worldwide suffer from some level of epilepsy, from mild cases to severe. Nearly four out of every five patients diagnosed with epilepsy live in developing countries.

Epilepsy is a chronic, noncommunicable disease within the brain that affects people of all ages. Unfortunately, many cases go undiagnosed, especially cases involving child patients. Undiagnosed cases make it extremely difficult to provide proper care for the suffering patient.

Israeli researchers assessed the safety and efficacy of artisanal CBD-rich extracts in a cohort of adolescents with treatment-resistant forms of epilepsy. Among patients administered extracts for a period of at least one year, 51 percent experienced a significant decline in seizure frequency. Patients reported only nominal side-effects associated with CBD treatment.

Authors concluded, “Artisanal cannabidiol-enriched cannabis may be an effective and safe long-term treatment for refractory epilepsy.”

In 2018, the US Food and Drug Administration granted market approval to Epidiolex, a prescription medicine containing a standardized formulation of plant-derived cannabidiol for the treatment of two rare forms of severe epilepsy: Lennox-Gastaut syndrome and Dravet syndrome. Shortly after approval, the US Drug Enforcement Administration reclassified Epidiolex to Schedule V of the US Controlled Substances Act — the lowest restriction classification available under federal law.

Full text of the study, “The long-term effectiveness and safety of cannabidiol-enriched oil in children with drug-resistant epilepsy,” appears in Pediatric Neurology. Additional information on cannabis and epilepsy is available from NORML.