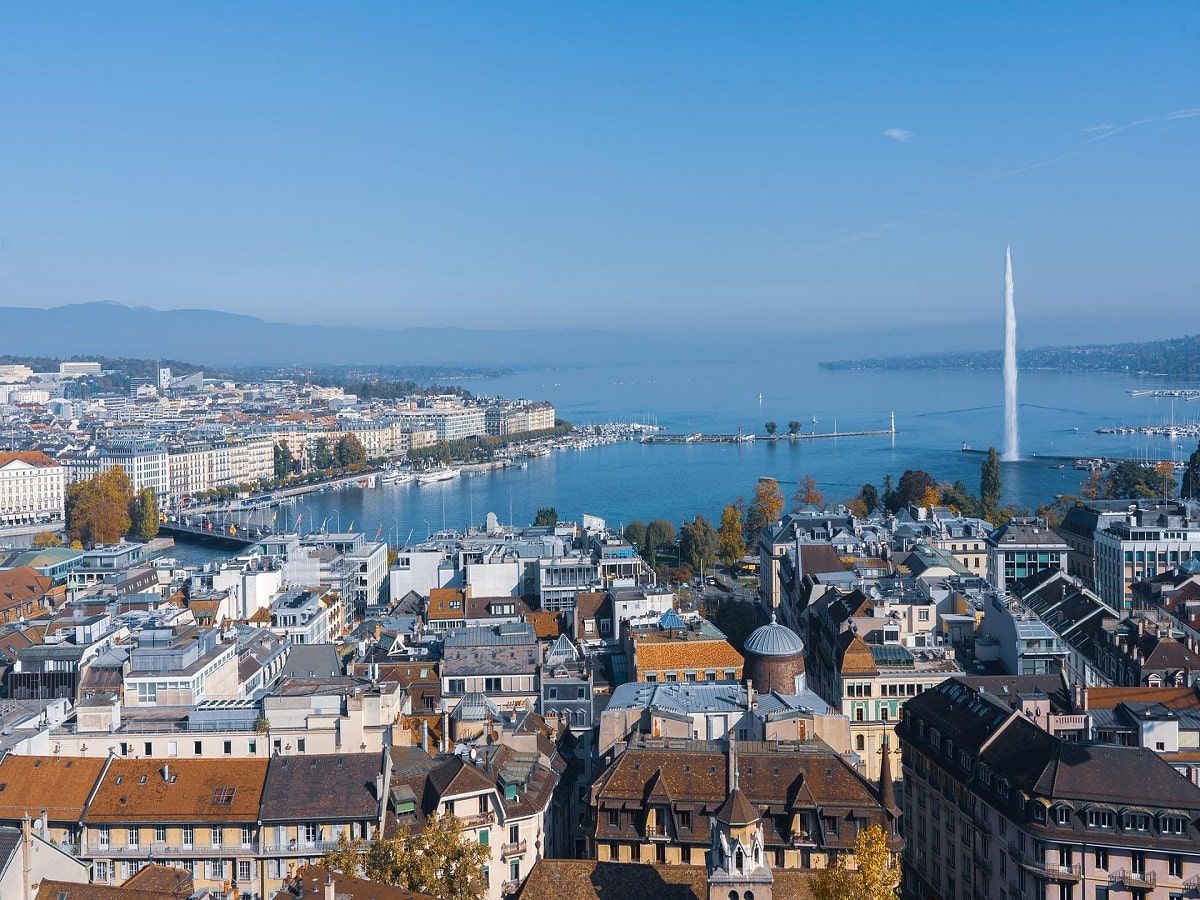 Switzerland is following in Denmark’s footsteps by launching its first adult-use cannabis commerce pilot program. A little over two weeks ago legal cannabis sales were supposed to begin for adult-use purposes in Basel, Switzerland for the first time as part of a localized cannabis pilot program, although the launch was delayed and it’s unclear if sales have started, and if not, when they will start. Regardless, just as Denmark is seeking to expand its pilot program to other cities, Switzerland is planning on doing the same, with a pilot program now being announced for Geneva in 2023.

The Netherlands is another European country that is trying to launch adult-use pilot programs, although that effort has experienced a series of delays as we previously reported. Lausanne, Switzerland is also set to launch a pilot program in the near future.

A Slower Path To National Legalization

The goal of an adult-use cannabis commerce pilot program is to help national lawmakers and regulators gain insight into what works and what does not work at a local level when it comes to cannabis policy in order to be better suited to craft national policies. That may prove to be a two-edged sword in that it will likely ensure that national legalization happens eventually, however, it may also ensure that legalization does not happen in the near future, as the Switzerland pilot program itself was originally slated for a five year cycle, with a possible multi-year extension option for local jurisdictions.

A big question that I have, and I know I am not alone in wondering this, is will Switzerland scrap the pilot programs and go with full national legalization once Germany passes its own legalization measure and implements a robust, regulated adult-use industry? Or will it stay the course and wait at least five years after the launch of local pilot programs before taking action at the national level? Obviously, there is a tremendous opportunity cost involved if Switzerland waits too long to make the larger leap.

As of right now, there is no firm date for legalization in Germany, although legalization there does appear to be inevitable and it’s a question of ‘if’ not ‘when.’ In the meantime, it would be a great thing for Switzerland to expand its pilot program to as many cities as possible. After all, if every city in Switzerland was home to a pilot program, that would effectively legalize cannabis for adult use for many people, although there is a limited number of slots for each program so presumably there would still be a lot of people left on the outside looking in.

Pilot programs are a great short-term concept and absolutely better than outright prohibition. With that being said, they are also far inferior to national legalization, such as can be found in Canada, and lawmakers in Switzerland need to recognize that and push harder for wider reform. Cannabis prohibition is a failed public policy, including in countries that are home to adult-use pilot programs. Switzerland, Denmark, the Netherlands – they all ultimately need to ditch the piecemeal approach and move towards comprehensive national legalization.