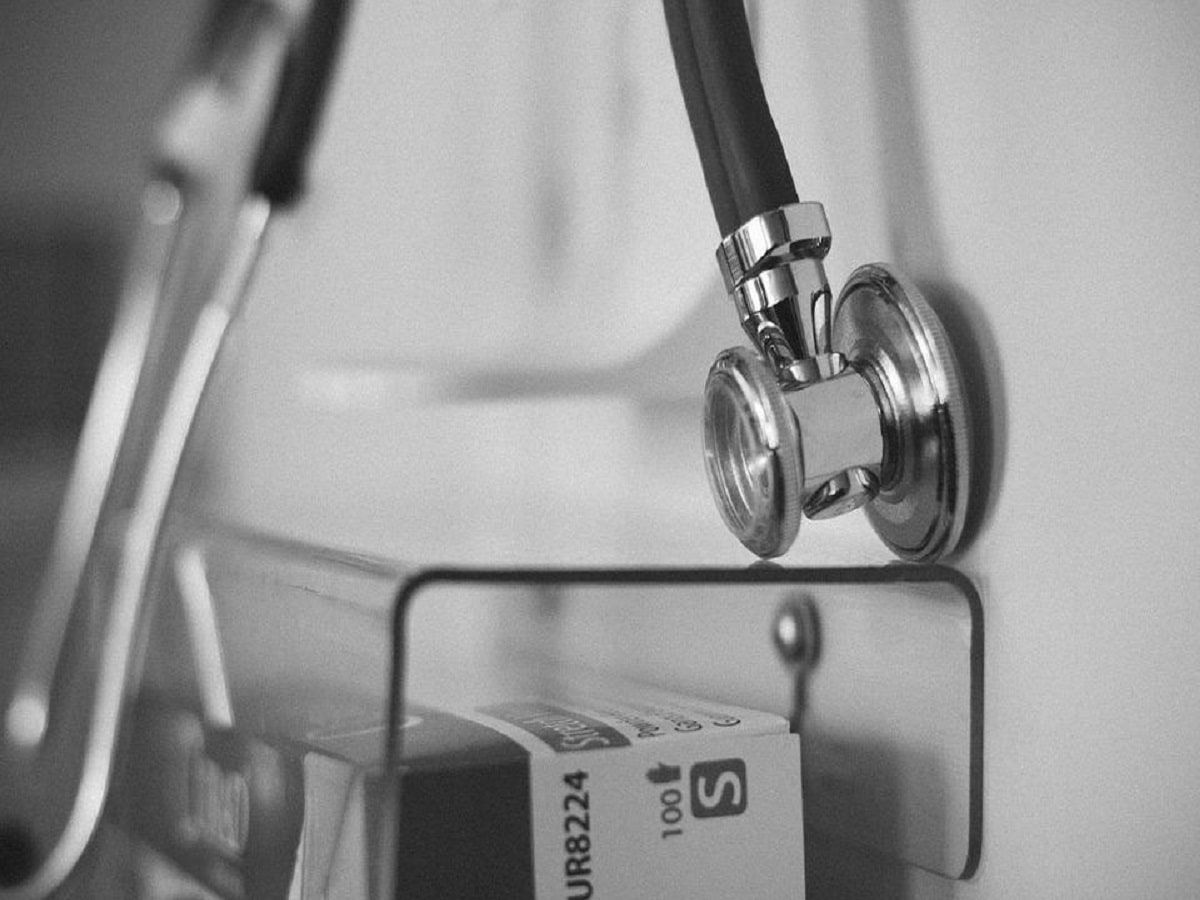 The Fight Over “Medical Efficacy“ Of Cannabis In Germany

In early April, a man with ADHD (attention deficit and hyperactivity disorder) failed, at the appeal level, in obtaining cannabis reimbursement from his insurer. The decision, handed down by the State Social Court in Stuttgart, refused coverage on two grounds. The first was that there were “other treatments available.” The second is that the plaintiff was not “seriously ill.”

This is not an unusual scenario today in Germany. Insurers are turning down patients who have found doctors to recommend and prescribe the drug using both outdated study data and refusing personal patient testimony that cannabis helps them better than more mainstream drugs.

In this case, the man had initially been prescribed Ritalin, which he claimed gave him an aversion to taking tablets. Beyond this, as the medical literature also shows, taking amphetamines (which is what Ritalin along with other “traditionally prescribed” medicines for ADHD are) has a heavy toll on the body long term. According to some research, long-term amphetamine use can damage the brain, cardiovascular system and may even lead to psychosis, malnutrition, and erratic behaviour.

In the US, albeit with some considerations, namely if it interferes with work or life, this condition is considered a disability under the Americans with Disabilities Act. In Germany, the condition is also, when diagnosed and treated by a psychiatrist, a serious enough long-term condition to be covered by German health insurance.

The Heat Is On

German insurers as well as the social courts remain largely hostile to medical cannabis prescriptions, and indeed are still forcing patients into court to fight for that right on an individual basis. Because class actions are almost unheard of here, this means that rather than setting both medical and legal precedent every time a patient sues and wins, insurance companies are forcing every rejected patient to fight for their individual rights in court – no matter the condition or even successful court wins previously – also called legal precedent.

Beyond this, insurers are picking and choosing the studies they wish to quote rather than looking at the most recent study data available.

This means that, unless there is a sea change, patients will continue to be turned down for treatment, not by their doctors, but by a legal and reimbursement system which is outdated, bureaucratic and increasingly unfair, and further is operating outside of the intent of the 2017 law – namely that medical cannabis compensation should only be refused in “exceptional cases.”

It is also unlikely that this situation will be changed anytime soon. That also means that those patients who are turned down will have no recourse in the short term except to rely on the black market or home grow, and, once recreational reform has been implemented, the recreational market.

This is not a “solution” and leaves about 40% of legitimate patients in Germany with fewer options than before. Cannabis reform even on the medical front, should not just be a panacea for the rich.