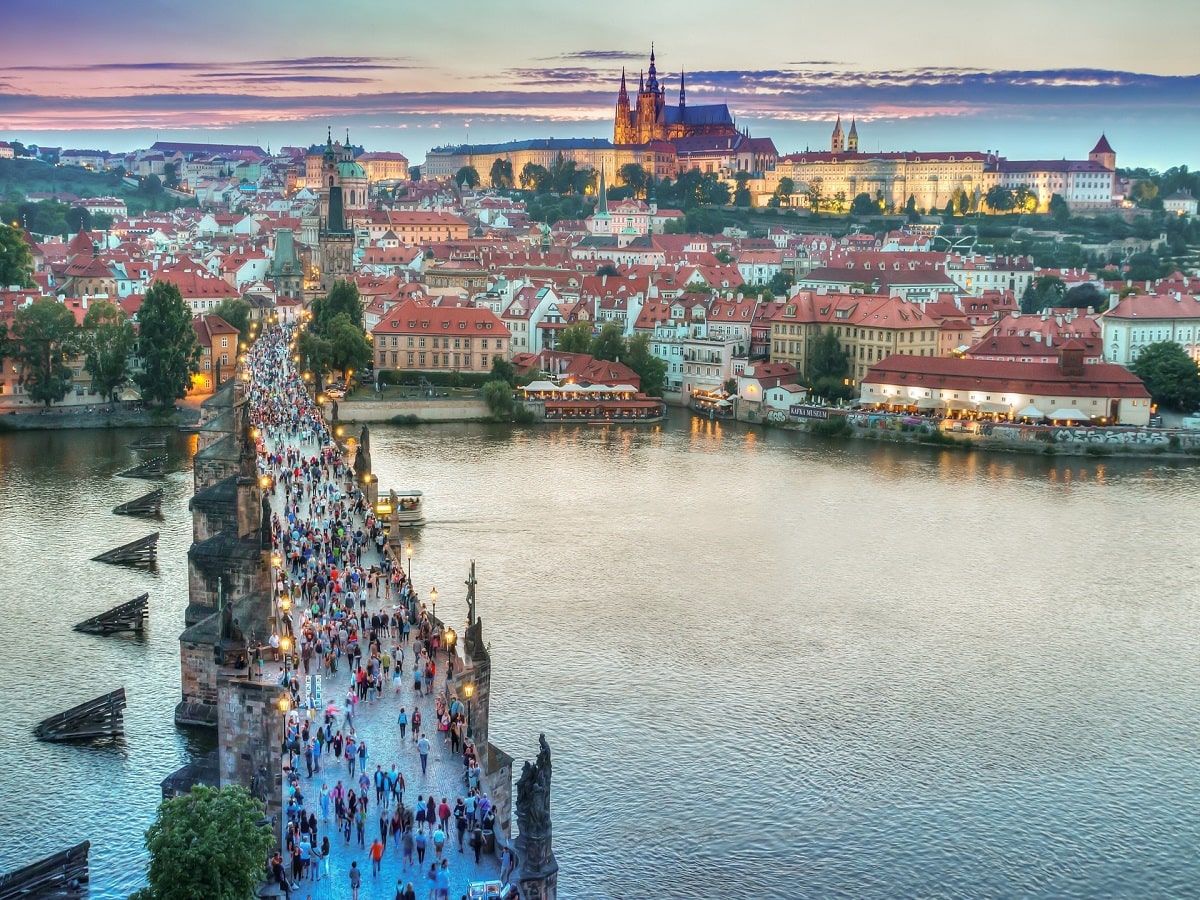 Why Other European Countries Need To Be Like The Czech Republic

Ever since the dust settled on the 2021 federal election in Germany cannabis observers around the globe have kept a close eye on the cannabis policy discussions going on inside of Germany’s borders. The new governing coalition made it clear that they would work towards legalizing cannabis for adult-use in Germany, and that effort moved one step closer last month when Health Minister Karl Lauterbach (SPD) made a formal presentation to the federal cabinet. The German prohibition domino is the largest in Europe, and thankfully, it appears that the Czech Republic may be on the same timeline.

As we previously reported, leading up to to the formal presentation in Germany the national anti-drug coordinator for the Czech Republic, Jindřich Vobořil, held a press conference to announce that he would be pushing for his nation to legalize cannabis for adult use, including regulated sales. Jindřich Vobořil also indicated in a social media post that the Czech Republic will proceed alongside Germany and seek to follow a similar timeline.

As many cannabis observers have speculated, myself included, legalization in Germany will open up the floodgates to similar reform measures being adopted across the continent, if not the globe. We are now seeing some proof of that via what is going on in the Czech Republic.

“Germany and the Czech Republic go to a regulated market at the same time.” Jindřich Vobořil stated on his Facebook page. The post was made the same day that Minister Lauterbach made his formal presentation in Germany.

“Today, Germany announced through the mouth of its Minister of Health that it is launching the legislative process. It won’t be quite the free market, as some would expect. For example, colleagues from Germany talk about the allowed amount, they do not have cannabis clubs that we are supposed to. I’m pretty sure I want to hold on to cannabis clubs until my last breath. I find this model very useful, at least for the first years.” Vobořil went on to state in his post.

“However, we are in live contact with our colleagues from Germany and have repeatedly confirmed that we want to coordinate ourselves, even practically by consulting each other on our proposals. I will also want their expert assessment of our proposals, which we will prepare in the above mentioned working expert group.” Vobořil also stated in his Facebook post.

The push in the Czech Republic is significant beyond just the nation’s own borders, and beyond the borders of Germany as well. As we discussed in a prior article, Germany’s next step in the process is to try to gain approval from the European Union (EU) for its legalization plan, and that the approval would need to be granted prior to a measure being officially introduced. From that perspective, every EU nation that pursues legalization alongside Germany is significant, including the Czech Republic.

I am hopeful that with the winds of change picking up in the Czech Republic that it will encourage other European countries to get on the same path. It’s reportedly the goal for legalization measures to be introduced in both Germany and the Czech Republic in early 2023, and hopefully that will be followed by regulated sales being launched in both nations in 2024.

As I have repeatedly pointed out in my articles, there is an opportunity cost for every European nation that drags it feet on legalization, and that will become more apparent as the legalization process goes along. As Germany continues to inch towards launching the world’s largest regulated adult-use market, the publishing of industry projections will increase and the numbers are sure to be staggering.

It’s being reported that Germany will not be able to import cannabis for the adult-use market, and that creates opportunities in other countries to stand up their own regulated adult-use industries, which is something that the Czech Republic has apparently already picked up on. Hopefully they are not alone among European countries in recognizing that a sensible approach to cannabis policy is better than the failed prohibition status quo, and that Germany’s robust legalization model is a better fit for countries compared to Malta’s current limited legalization model.