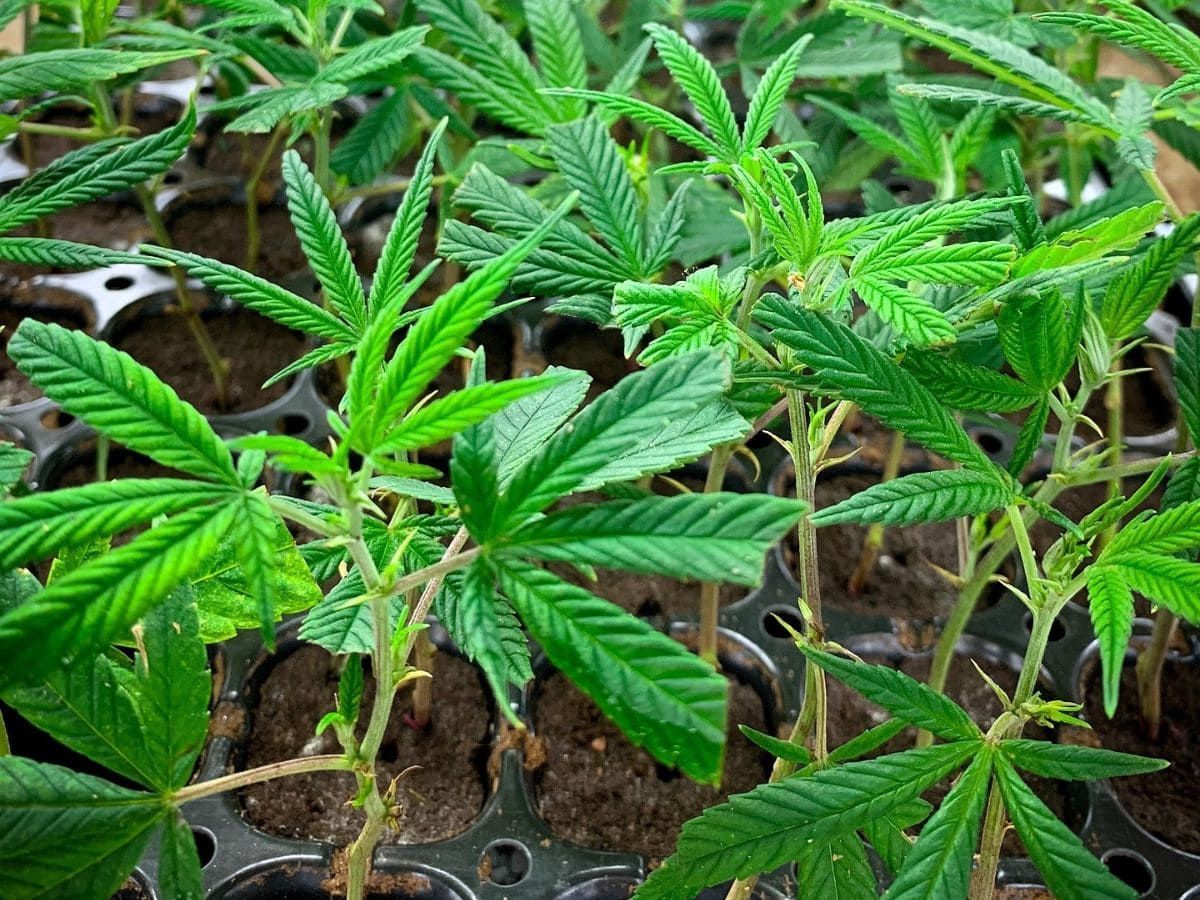 Argentina has experienced a lot of cannabis industry and policy activity in recent months. For instance, right before the start of last summer lawmakers in Argentina passed a measure to boost the nation’s emerging cannabis industry.

Weeks later, Argentina’s Supreme Court rendered a decision that permitted medical cannabis patients to cultivate their own cannabis in some instances. Roughly a month ago, Argentina’s government issued its first domestic production license, shortly after which the government launched a public company to provide seeds, testing, and training to the emerging domestic industry.

The most recent activity out of Argentina involves new cannabis genetics being added to the nation’s cultivar catalog. Per Minuto Ya:

New varieties were incorporated into the National Registry of Cultivars of INASE , thus expanding the supply of propagation materials destined to supply the R&D projects approved by the Ministry of Health and the users registered in REPROCANN .

Any time that growers have more cannabis genetics to select from it’s a good thing. And with that in mind, while it is great that four new cultivars were added in Argentina, it is not nearly enough.

Several countries around the world now permit medical cannabis to be cultivated for industry purposes. Many of them do not limit the types of cannabis strains that can be cultivated, and yet, they have experienced no issues related to strains (and why would they?).

Argentina’s medical cannabis industry is starting to make strides, however, there’s obviously still a lot of unnecessary restrictions and limitations in place. Hopefully Argentina’s program continues to expand, and at a more rapid pace, so that as many suffering patients can be helped as possible in the near future.