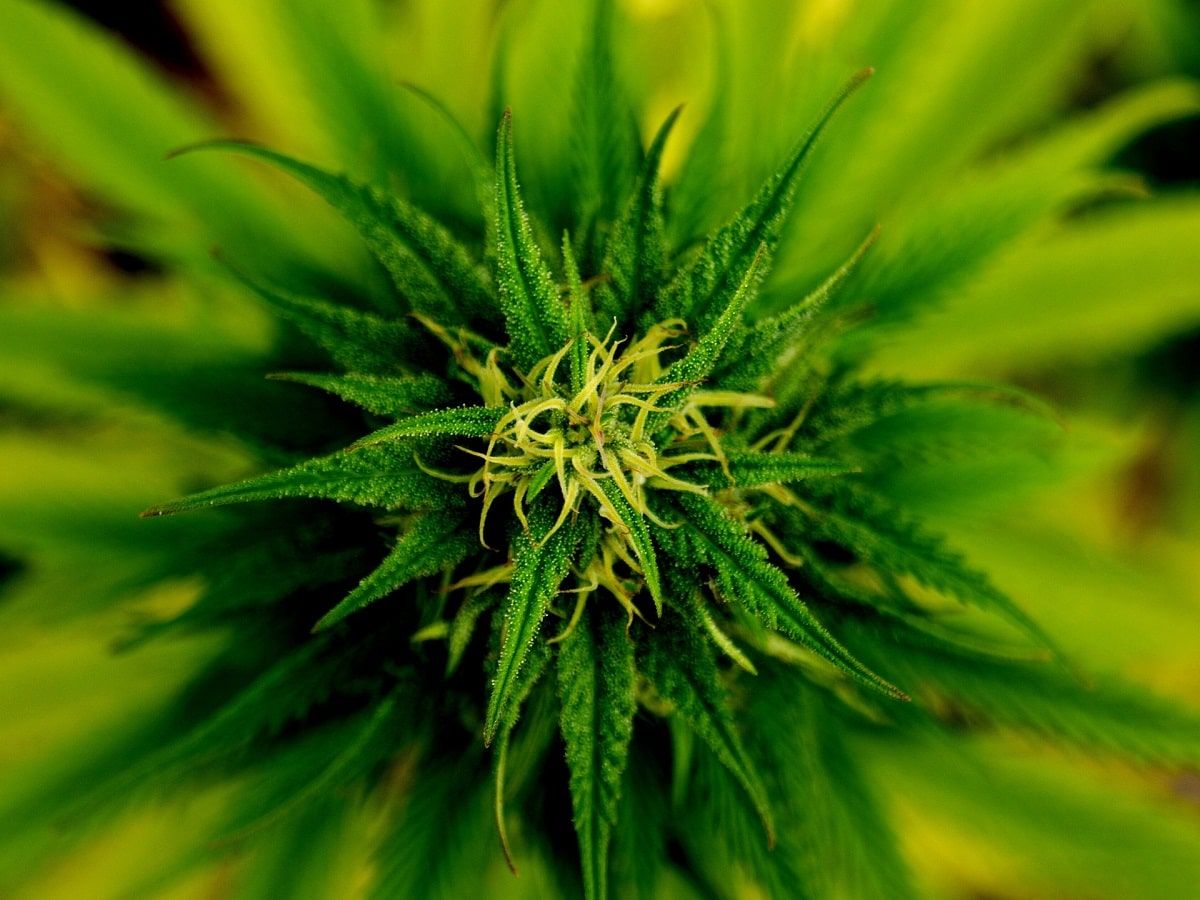 Researchers in the United Kingdom recently examined the relationship between cannabis use and adults with autism spectrum disorder. The findings from the study are very insightful. Below is more information about it via a news release from NORML:

London, United Kingdom: The use of cannabis flowers and extracts is associated with symptom improvements in adults diagnosed with autism spectrum disorder (ASD), according to data published in the journal Therapeutic Advances in Psychopharmacology.

British investigators affiliated with Imperial College in London assessed the safety and efficacy of cannabis products in a cohort of autistic adults (mean age: 32) enrolled in the UK Medical Cannabis Registry. Subjects in the study either inhaled cannabis flowers or consumed sublingual extracts for a period of up to six months. Subjects primarily consumed cannabis preparations that were elevated in THC content and lower in CBD.

Consistent with prior studies, investigators reported that patients experienced symptomatic improvements following cannabis therapy. They also reduced their use of prescription medications. Specifically, there was “a 33.3 percent and 25.0 percent reduction in the concomitant prescribing of benzodiazepines and neuroleptics, respectively, within this cohort.” Authors further acknowledged that cannabis preparations were “well tolerated” by over 80 percent of the participants.

“In this first published experience of clinical outcomes in adult patients with ASD treated with CBMPs [cannabis-based medicinal products], there were associated improvements in general health-related quality of life, in addition to sleep- and anxiety-specific outcomes,” they concluded.  “Moreover, there was a reduction in the administration of concomitant medications, some of which are associated with serious adverse events with long-term use. … These results … provide scientific justification for further evaluation within the context of randomized controlled trials while also providing guidance for clinical practice in the interim.”

Numerous trials have previously identified clinical improvements in autistic children who consume plant-derived CBD extracts. Survey data published in 2021 by the publication Autism Parenting Magazine reported that 22 percent of US caregivers or parents have provided CBD to an autistic child.

Full text of the study, “Clinical outcome analysis of patients with autism spectrum disorder: Analysis from the UK Medical Cannabis Registry,” appears in Therapeutic Advances in Psychopharmacology. Additional information on cannabis and ASD is available from NORML.