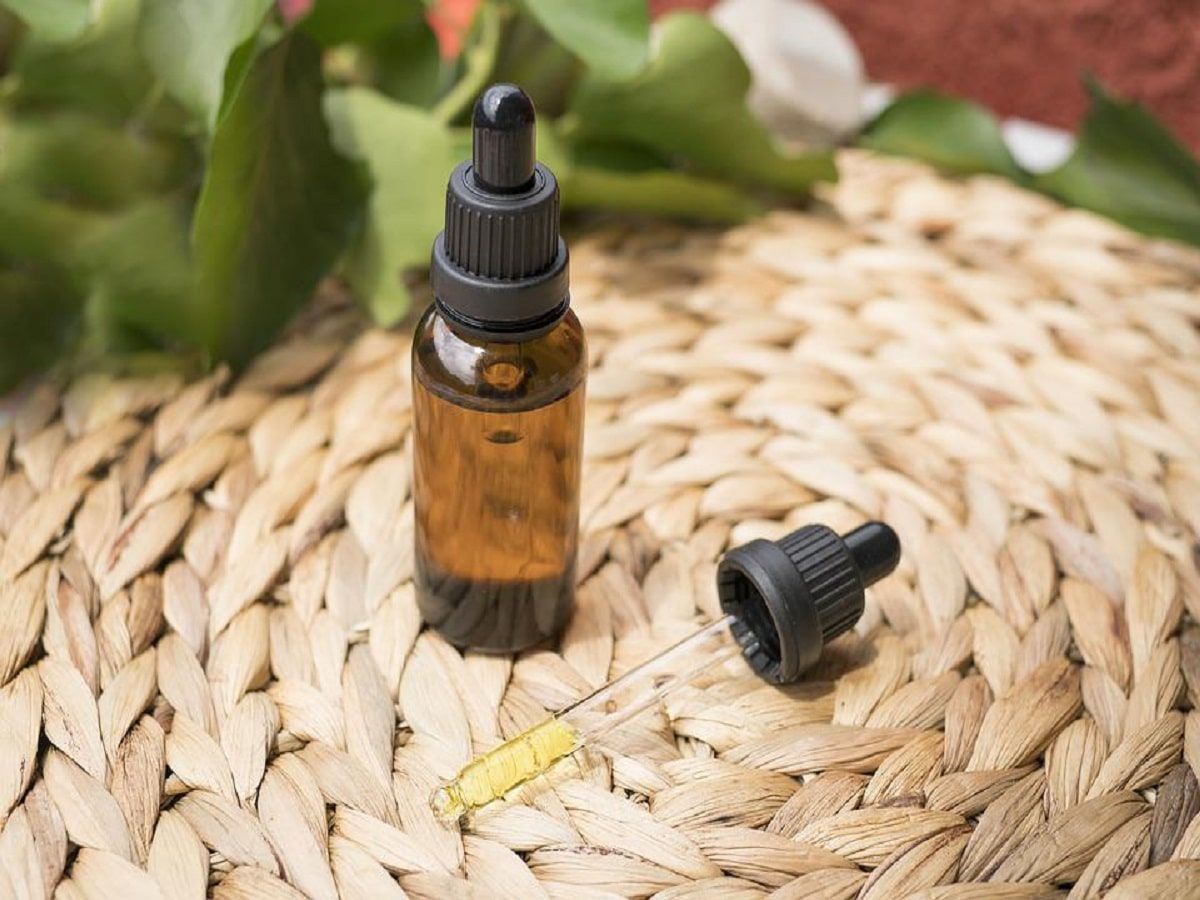 Written by Frank Schuler on September 19, 2022. Posted in Archives, Science.

Cannabidiol (CBD) is arguably the most popular cannabinoid on earth right now, at least among lawmakers. Whereas elected officials are unfortunately still reluctant to reform cannabis laws pertaining to THC in many areas, more and more of them are opening up to CBD reform.

The spread of CBD reform has been paralleled by a rise in CBD research, which is a great thing for patients everywhere. A recent study in Israel found that the use of CBD-rich cannabis may provide benefits to autism patients. Below is more information about it via a news release from NORML:

Tel Aviv, Israel: The administration of CBD-rich cannabis is associated with clinical improvements in adolescents with autism spectrum disorder (ASD), according to data published in the journal Translational Psychiatry.

Israeli researchers evaluated the efficacy of cannabis treatment in a cohort of 82 young people (ages 5 to 25) with ASD. Subjects in the trial consumed whole-plant cannabis extracts (oils with a CBD:THC ratio of 20 to 1) adjunctively over a period of six months. Investigators used a variety of standardized clinical assessments to evaluate patients’ symptoms prior to and immediately following treatment.

They reported, “Our results revealed significant improvements in [the] overall … scores of the ASD participants who completed the 6-month treatment protocol with CBD-rich cannabis. Overall changes were mostly driven by improvements in social communication skills.

The researchers’ findings are consistent with those of numerous other studies demonstrating that the use of either CBD-dominant cannabis or oral extracts is associated with symptom mitigation in adolescents with ASD.

Full text of the study, “Children and adolescents with ASD treated with CBD-rich cannabis exhibit significant improvements, particularly in social symptoms: An open label study,” appears in Translational Psychiatry. Additional information on cannabis and ASD is available from NORML.

Written by Frank Schuler on June 15, 2022. Posted in Archives, Science.

Cannabidiol (CBD) is the subject of a growing number of studies as researchers and medical professionals continue to work to unlock the healing properties of the cannabinoid.

One condition that researchers seem to be focusing on more and more is autism. CBD is thought to be able to effectively treat autism, including among younger patients.

Researchers in Brazil recently conducted a study that looked specifically at CBD’s safety as it pertains to pediatric patients with autism spectrum disorder. Below is more information about it via a news release from NORML:

João Pessoa, Brazil: The administration of CBD-rich cannabis extracts is safe and effective in mitigating symptoms in children with autism spectrum disorder (ASD), according to placebo-controlled, randomized clinical trial data published in the journal Trends in Psychiatry and Psychotherapy.

Brazilian researchers evaluated the use of CBD extracts versus placebo in 60 children (ages 5 to 11) with ASD over a 12-week period.

The study’s findings are consistent with those of other trials similarly reporting improvements in patients’ ASD symptoms following their use of cannabinoid products. Survey data published in October by the publication Autism Parenting Magazine reported that 22 percent of US caregivers or parents have provided CBD to an autistic child. Survey data from the United Kingdom recently reported that autistic adults were nearly four times as likely as controls to report having used CBD within the past year.

Full text of the study, “Evaluation of the efficacy and safety of cannabidiol-rich cannabis extract in children with autism spectrum disorder: Randomized, double-blind and controlled placebo clinical trial,” appears inTrends in Psychiatry and Psychotherapy. Additional information on cannabis and ASD is available from NORML.