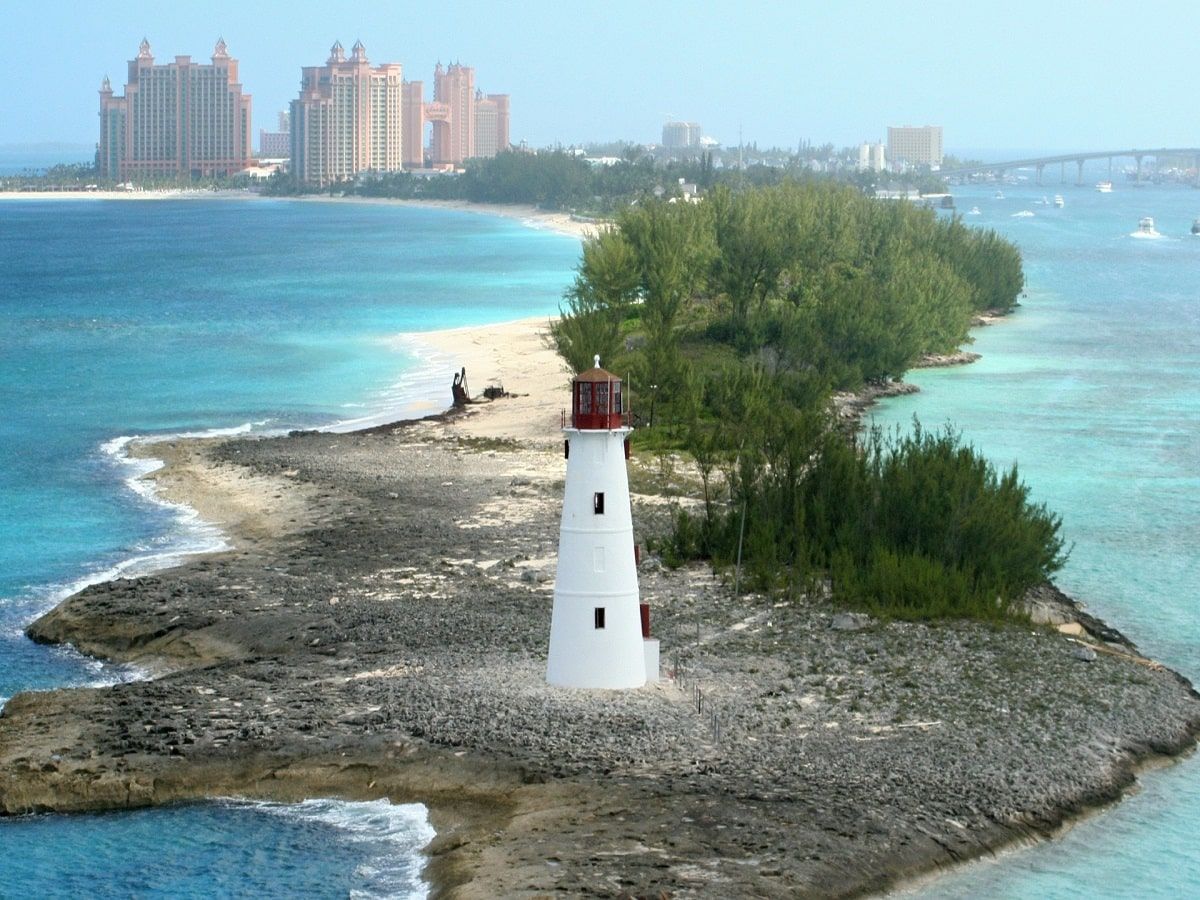 The Bahamas are located in the Caribbean which is a region that is seeing increased cannabis industry activity, and for good reason. After all, it is no secret that the cannabis plant grows very well naturally in the region.

As the island nation’s cannabis industry continues its quest to become a regional industry leader, a major hurdle facing the industry in the Bahamas is banking access. It’s something that elected officials in other Caribbean nations have expressed concerns about, and you can now add the Bahamas’ attorney general to that list. Per Eyewitness News:

Attorney General Ryan Pinder yesterday said that banks need to demonstrate less resistance to the digital asset and cannabis industries, noting that they play a key role in the survivability of those industries.

Pinder spoke with Eyewitness News on the sidelines of the Association of International Bank and Trust Companies (AIBT) Nassau Conference.

The legal cannabis industry in the Bahamas is still very young, with many rules and regulations still being crafted. With that in mind, it will be awhile before the nation’s industry actually comes up against banking access issues in a significant way.

Yet, just the threat of a banking issue has proven to be enough to derail reform and industry efforts in other countries, as cannabis opponents point to it repeatedly in an attempt to delay said efforts.

Hopefully that doesn’t prove to be the case in the Bahamas and that locals will recognize that the cannabis industry is thriving elsewhere despite ongoing international and domestic banking headaches.