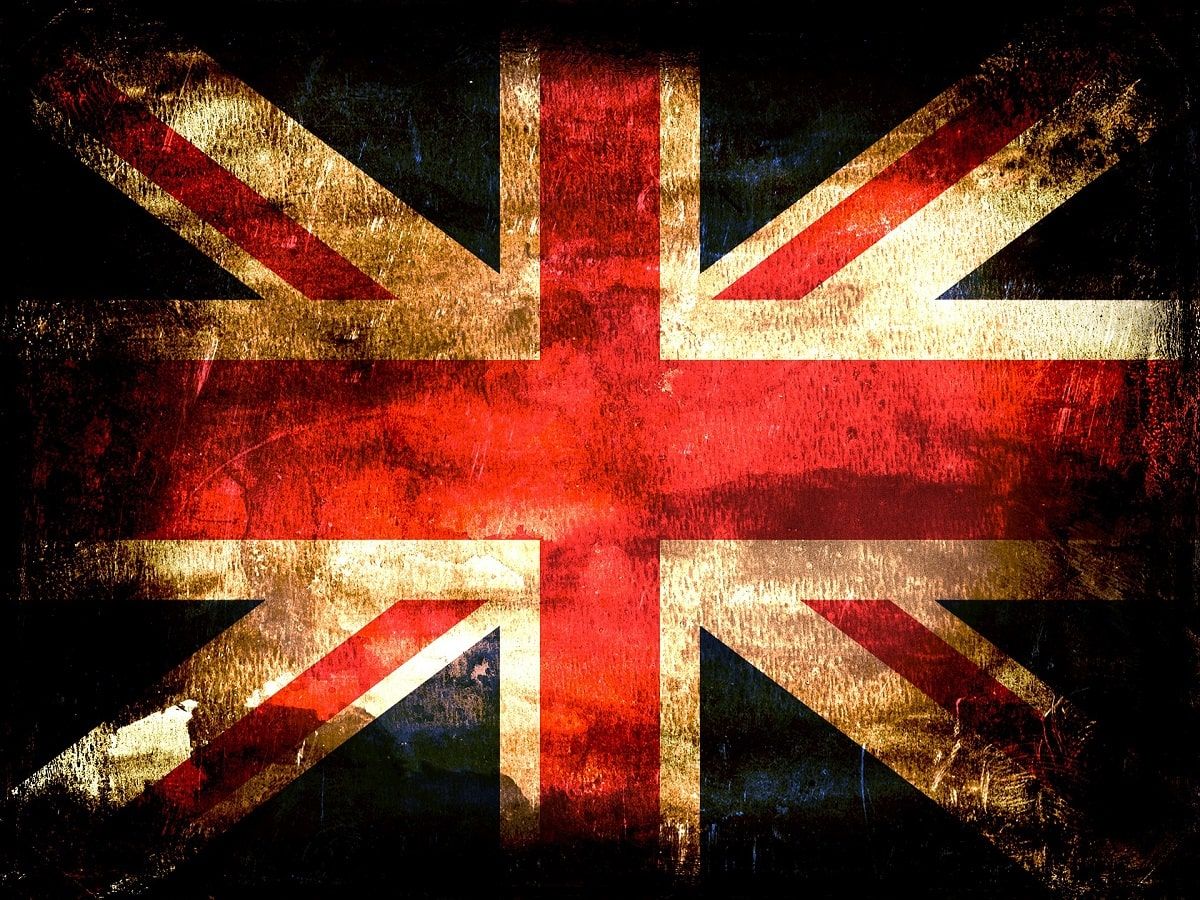 Liz Truss Makes It Clear Where She Stands On Cannabis Policy

Cannabis reform is one of the most popular political issues on earth right now, particularly in North America and Europe. At a time when it seems like people rarely agree on anything, cannabis is one area of public policy where support is strong and cuts across party lines. Unfortunately, that support does not appear to extend to the office of the United Kingdom’s Prime Minister, with the UK announcing this week that it is officially blocking a cannabis reform measure that was previously passed by lawmakers in Bermuda earlier this year.

Truss, like many politicians, has a checkered past when it comes to cannabis policy. Leading up to the Prime Minister transition in the UK, Truss was criticized by opponents for her previously expressed support for cannabis reform. Apparently, a leaflet edited by Liz Truss when she was a leading Lib Dem at Oxford University surfaced in which it was asked if cannabis should be legalized, a position that Truss reportedly supported back then.

The newly installed Prime Minister has been criticized by both cannabis supporters and opponents for ‘flip flopping’ on the issue, with many asking the logical question, ‘where does Liz Truss really stand when it comes to cannabis reform?’ Unfortunately, we found out the answer to that question this week, and it wasn’t a favorable answer.

Politicians of all backgrounds and at all levels will often tell voters what they think they want to hear. It is no secret that many people who seek public office will say whatever it takes to get elected, even if what they are saying to one audience completely contradicts what they are telling a different audience. That is politics as usual, and the real measure of a politician on any given issue is what actions they take (or do not take) once they get into a position to actually do something regarding the particular issue.

In order for cannabis reform to move forward in Bermuda, the measure has to receive blessing from the United Kingdom in the form of ‘royal assent.’ It’s a concept that is born out of the United Kingdom’s (Britain) colonization of Bermuda centuries ago. Bermuda remains the oldest British colony in existence, which in itself needs to be addressed.

Fortunately, it sounds like lawmakers in Bermuda are going to proceed forward with their plans despite the opposition by Liz Truss’ government. It sets up a constitutional showdown between the UK and Bermuda, and in the first week of Truss’ tenure as Prime Minister no less. With all of the problems out there in the world, it’s a shame that any time and effort is being spent on preventing the will of Bermuda’s citizens. The only ‘benefit’ to the saga is that it makes clear where Liz Truss stands on cannabis policy, for better or worse.