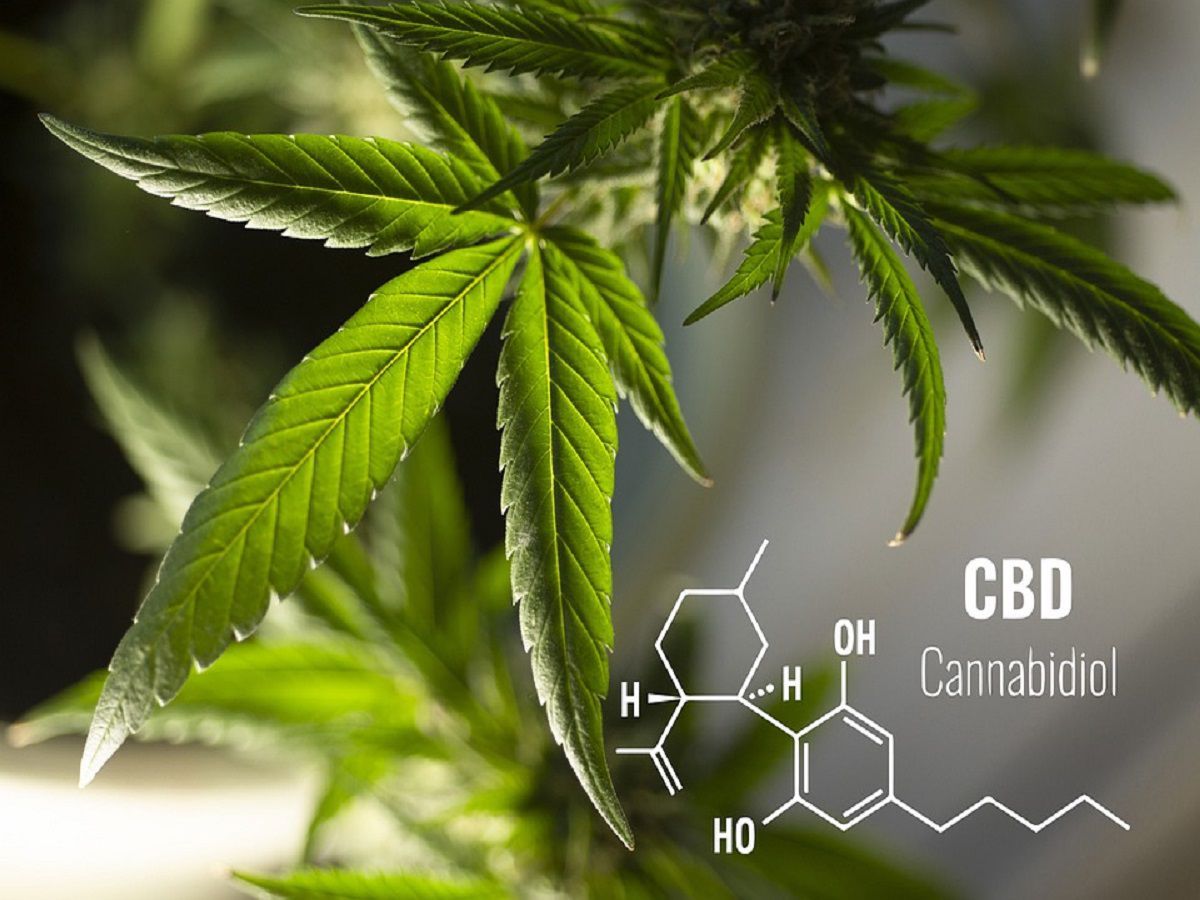 Written by Frank Schuler on August 29, 2022. Posted in Archives, Science.

I have said it before and I will say it again – cancer is one of the worst things on earth. If you or a loved one has ever battled cancer, then you know firsthand how awful cancer can be. Unfortunately, it’s something that millions of people die from every year, with millions more being diagnosed during the same duration of time.

The World Health Organization estimates that in 2020 alone, over 10 million people died from cancer around the world, with cancer being to blame for one out of every six deaths on earth.

Various treatments are currently incorporated into strategies to battle cancer, with one of the most common forms of treatment being chemotherapy. Chemotherapy is a drug treatment involving powerful chemicals that aim to kill fast-growing cells in the human body.

Fortunately for chemotherapy patients that must undergo the treatment, cannabidiol appears to help mitigate chemotherapy-induced neuropathy according to a recent study out of Denmark. Below is more information about it via a news release from NORML:

Roskilde, Denmark: The short-term administration of CBD oil extracts is safe and effective in patients suffering from chemotherapy-induced peripheral neuropathy (CIPN), according to data published in the journal Supportive Care in Cancer.

Danish investigators assessed the twice daily administration of CBD oil (300 mg/daily) in patients receiving either oxaliplatin or paclitaxel-based chemotherapy. Subjects used CBD for a period of eight days immediately following their first cycle of chemotherapy. Patients outcomes were compared to those of similarly matched controls.

Researchers reported that the use of CBD was associated with pronounced improvements in patients’ pain-related outcomes, including cold sensitivity and throat discomfort.

“CBD attenuated early symptoms of CIPN with no major safety concerns,” they concluded. “Long-term follow-up is ongoing. Results should be confirmed in a larger, randomized study.”

Separate studies have identified an association between patients’ long-term use of cannabis products and statistical improvements in cancer-related symptoms as well as significant reductions in their use of prescription painkillers.

Full text of the study, “Oral cannabidiol for prevention of acute and transient chemotherapy-induced peripheral neuropathy,” appears in Supportive Care in Cancer. 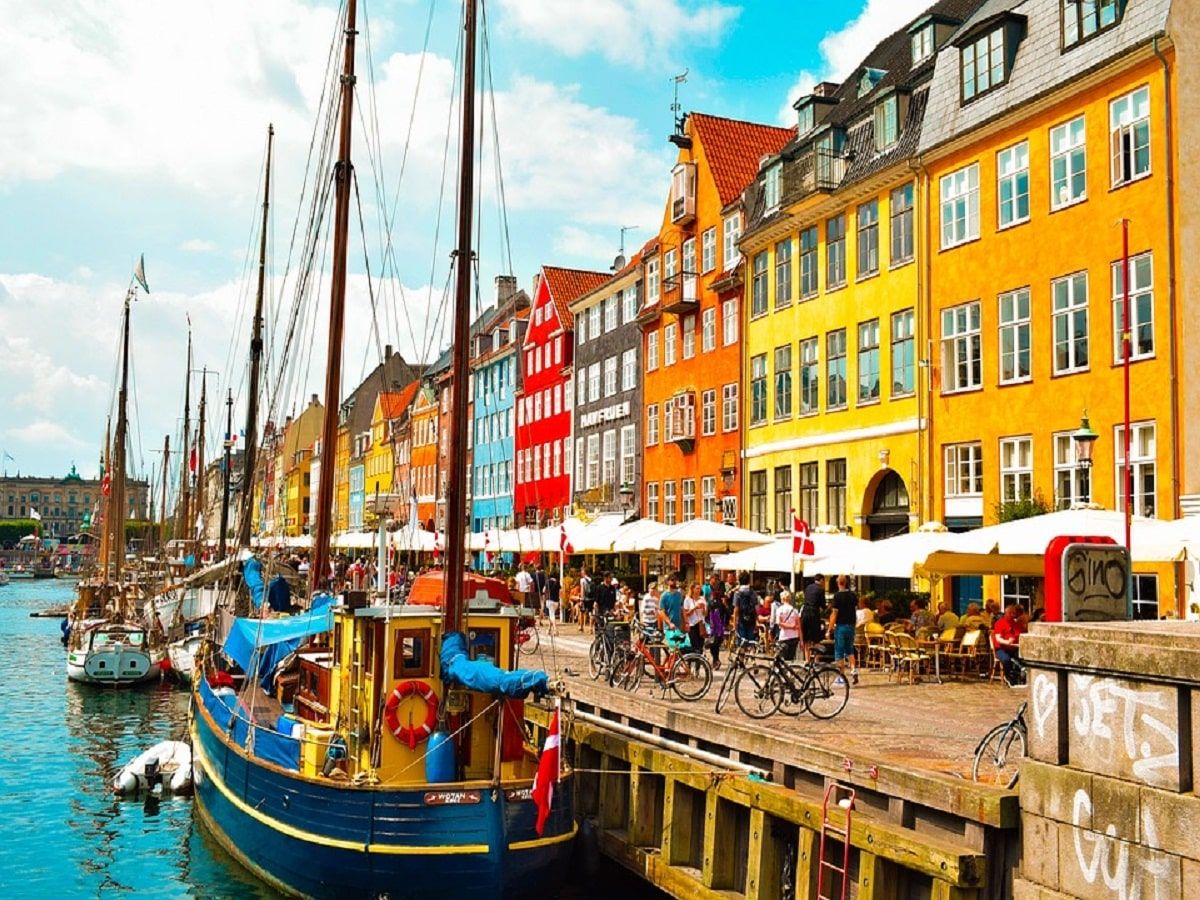 Written by Johnny Green on March 17, 2022. Posted in Archives, Policy.

The goal of a cannabis legalization pilot program is to ‘ease’ a country into legalization by rolling things out in a limited fashion rather than legalizing nationwide all at once, such as how Canada implemented legalization. Public policy and health experts can then study what is happening at a local level and, in theory, be better suited to recommend nationwide policies.

A cannabis pilot program like the one described exists in Copenhagen, and if a coalition of lawmakers has its way, cannabis legalization pilot programs will be implemented in other parts of Denmark as well. Per Mugglehead:

Danish officials across five political parties have proposed a plan for an adult-use cannabis pilot similar to a program underway in its capital city.

Earlier this month, the proposal was presented in Danish Parliament instructing the government to start legislative work that will result in a bill that legalizes cannabis for five years.

According to submitted documentation, that bill will look like one put forth in Copenhagen with sales at state-controlled outlets, and it’s legal for citizens to buy, possess, grow and consume cannabis for personal use.

Other provisions of the pilot program reportedly include a way for jurisdictions in Denmark to sign up for the program, all cannabis would be domestically produced, retail staff would be trained and licensed, the legal age would be set at 18 years old, and retail sales would be limited to residents.

I personally feel that five years is too long for the pilot program to run, and that cannabis should be legalized nationally well before that timeline is up. However, I suppose that it’s possible that so many jurisdictions will sign up for the pilot program that it could spread things up considerably. It’s definitely great news for the jurisdictions that implement the policy change.

The incremental approach is not optimal, however, it is better than maintaining nationwide prohibition. As I have always stated regarding cannabis activism – if you can’t legalize nationally, focus locally. Every local reform victory adds to the victory pile and further builds the momentum for a national reform victory.