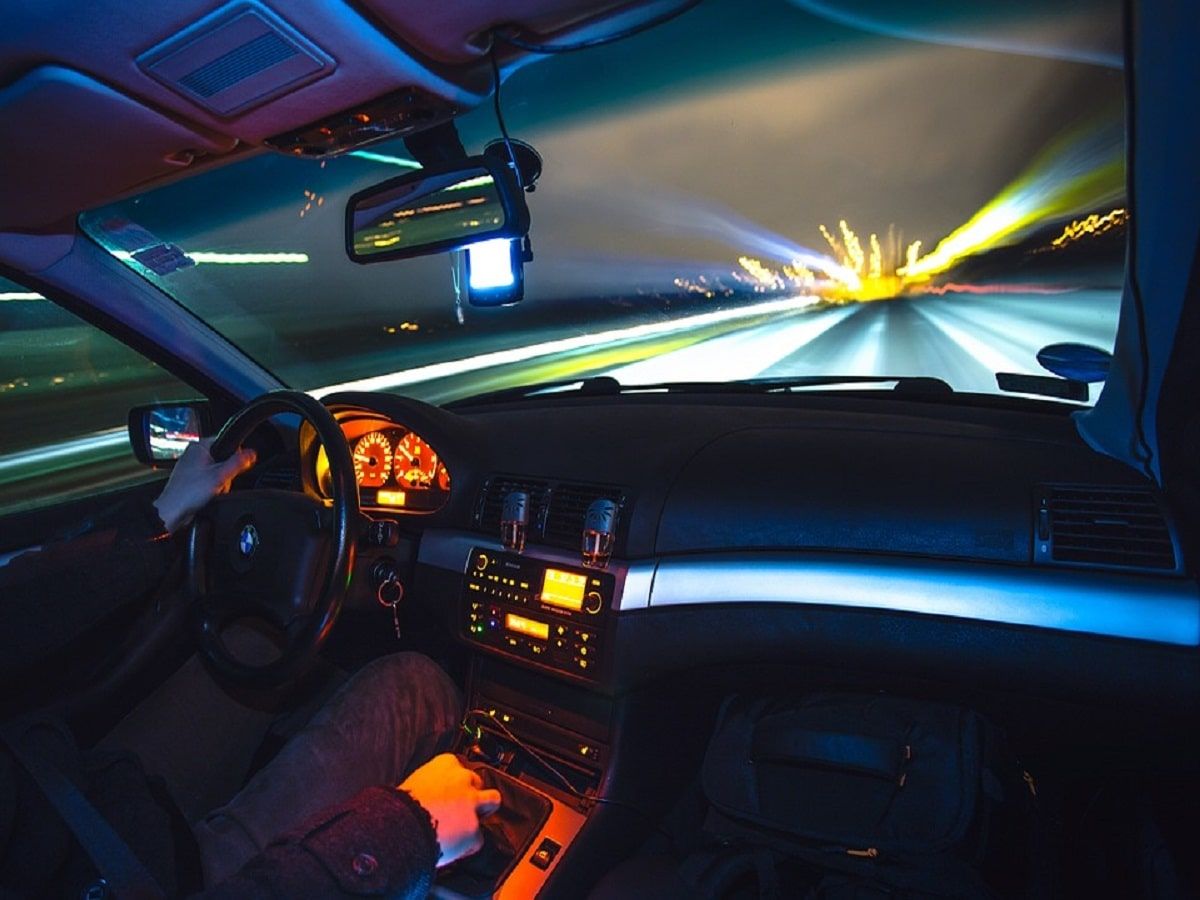 Written by Frank Schuler on June 11, 2022. Posted in Archives, Science.

Every responsible cannabis consumer on the planet recognizes that operating a motor vehicle on a public roadway while being intoxicated by any substance, cannabis included, is not safe.

With that being said, just because someone has cannabis in their system does not automatically mean that they are too impaired to safely operate a motor vehicle.

That is demonstrated in the results of a recent study conducted in Australia. Below is more information about it via a news release from NORML:

Sydney, Australia: The oral administration of up to 1500 mg of CBD does not induce feelings of intoxication and is not associated with changes in simulated driving performance, according to data published in the Journal of Psychopharmacology.

A team of Australian researchers assessed the impact of varying dosages of CBD (ranging from 15 mg to 1500) versus placebo in 17 subjects. Study participants engaged in a series of simulated driving tests at approximately one hour and four hours after dosing. Investigators separately assessed subjects’ cognitive performance via their completion of a variety of computerized tasks. Participants were also asked whether they felt either “stoned” or “sedated” at any time during the trial.

Consistent with prior research, authors reported that CBD administration was not associated with either weaving or any other significant changes in simulated driving performance. Participants also failed to show any significant differences in either cognitive function or in their subjective feelings of well-being following CBD dosing.

Authors concluded: “The results of this study suggest that acute, oral CBD treatment at doses up to 1500 mg does not induce feelings of intoxication and is unlikely to impair cognitive function or driving performance. However, further research is required to confirm no effect of CBD on safety-sensitive tasks in the hours immediately post-treatment and with chronic administration.”

Full text of the study, “Effects of cannabidiol on simulated driving and cognitive performance: A dose-ranging randomized controlled trial,” appears in the Journal of Psychopharmacology. Additional information is available from NORML’s fact sheet, ‘Marijuana and Psychomotor Performance.’