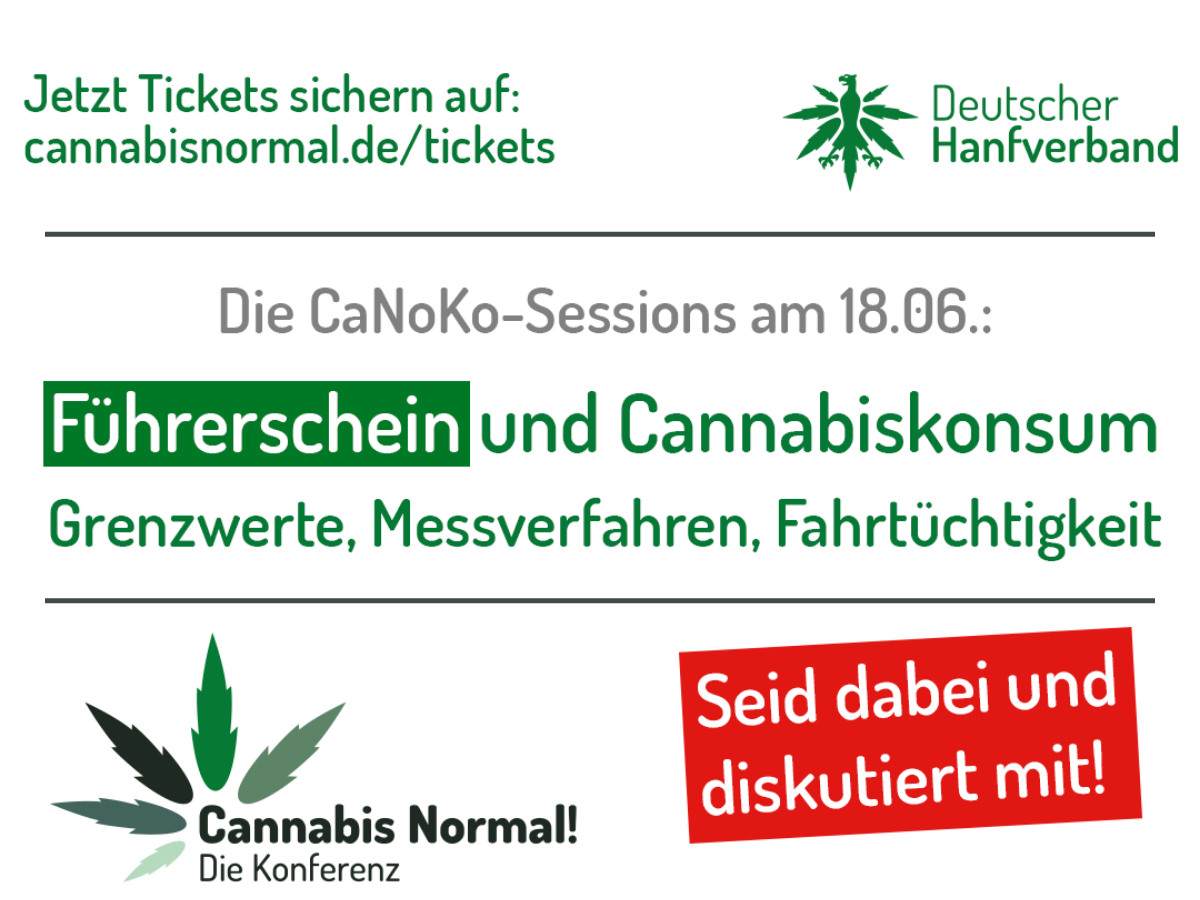 Attend The Cannabis Normal! Conference In Berlin Next Month

Written by Johnny Green on May 27, 2022. Posted in Archives, Business, Policy, Science.

Germany will never become the first country to legalize cannabis for adult use. That designation will forever go to Uruguay. However, legalization in Germany will ultimately prove to be the biggest cannabis prohibition domino to fall when historians look back on the global cannabis reform movement years from now.

Legalization in Germany is going to usher in a new era for cannabis in Europe and the rest of the planet. Germany’s economy is larger than any other economy on earth with the exception of the United States, China, and Japan. The United States is not nearly as close as Germany when it comes to implementing legalization, and China and Japan remain two of the worst places on earth for cannabis policy.

With news recently surfacing that adult-use legalization will be sped up in Germany according to the nation’s Health Minister, and potential budgetary ramifications if that doesn’t happen, reform is closer than ever. When legalization inevitably happens in Germany, it will be truly historic and will speed up reform efforts everywhere else around the globe.

It is extremely important for cannabis advocates and members of the industry to recognize the efforts of those that have helped bring cannabis reform efforts to this point in Germany, and no organization deserves more recognition than the German Cannabis Association.

The German Cannabis Association (DHV) is a professional cannabis advocacy group led by private legalization activists. Their tireless efforts over the course of many years have made a tremendous impact in Germany and have directly contributed to Germany’s current reform momentum.

DHV was originally founded in May 2002, and per its website, DHV “does not serve personal enrichment, but to make progress in hemp politics.” As DHV also points out on its website, it serves as “a counterbalance to corporate interests and fundamentally opposing forces, such as the police unions.” The DHV team does outstanding work, is extremely knowledgeable, and they are on the frontlines of cannabis reform efforts in Germany on a daily basis.

The German Cannabis Association (DHV) is organizing the third edition of the Cannabis Normal! Conference from June 17th to 19th, 2022 in the Alte Münze in Berlin. The conference’s program will largely involve exploring and discussing the intimate details of the upcoming cannabis legalization measure that is expected to be unveiled in Germany as early as this summer.

In addition to discussing the nuanced details of cannabis policy reform in Germany, hemp will also be a major topic at the event with discussions led by well-known guests from science and politics including drug policy spokesman Carmen Wegge (SPD), Dr. Kirsten Kappert-Gonther (Greens), Kristina Lütke (FDP) and Ates Gürpinar (Left).

It is vital that consumers have a voice in the legalization process in Germany, and fortunately, DHV has developed eleven sessions to cover every important facet of what Germany’s cannabis legalization model should include. It’s a great way to get educated about German legalization efforts and what to expect in the coming months. The information presented will be extremely timely, with upcoming hearings in the Bundestag expected to begin in the near future.

Below are sessions taking place at the upcoming Cannabis Normal! Conference:

More information about the schedule and program of the Cannabis Normal! Go to: cannabisnormal.de.