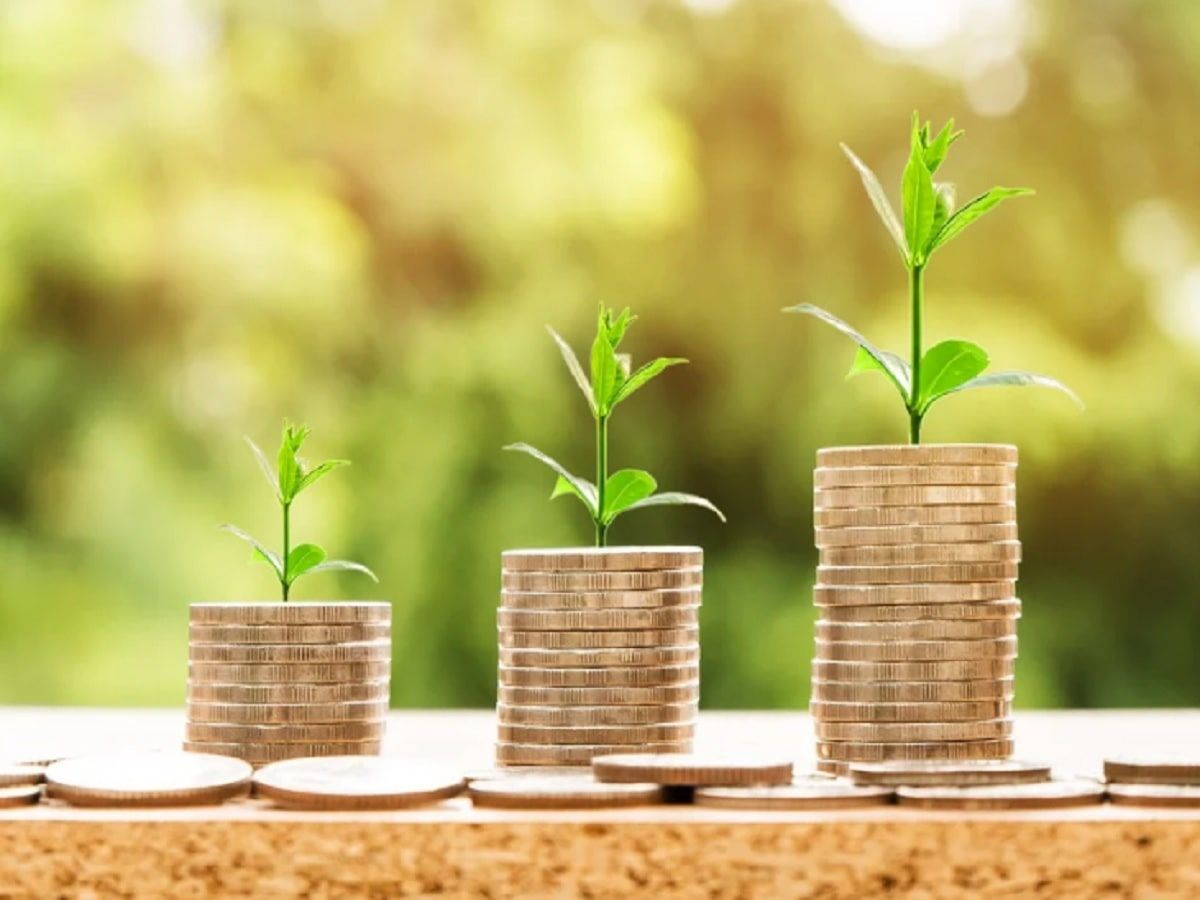 “The report projects annual global cannabis sales to grow from $30 billion in 2021 to $57 billion in 2026, a compound annual growth rate (CAGR) of almost 13%.” a press release from BDSA stated.

“Despite an inflationary environment and concerns about recession that dampened consumer spending, legal cannabis sales in the U.S. will reach $27 billion by the end of 2022, a jump of 7% over 2021 sales of $25 billion.” the release went on to state.

“The ‘hockey stick’ trend of sales growth seen in the early years of legal cannabis has passed, and economic and regulatory headwinds are exerting pressure on legal cannabis markets,” said Roy Bingham, CEO of BDSA. “Still, our updated forecast predicts that steady gains in developing U.S. markets will continue to drive single-digit annual growth in total U.S. legal sales in 2022, with continued growth prospects out to 2026.”

As with all cannabis industry projections, the main factor at play is politics. After all, a regulated cannabis industry cannot exist in the first place without cannabis reform. Thankfully, more and more jurisdictions are getting on the right side of history when it comes to cannabis policy.

With 2023 right around the corner, this particular report from BDSA essentially involves a three year window. A lot can happen in the next three years for the emerging global cannabis industry, not the least of which will hopefully be the launch of a regulated adult-use industry in Germany.

Written by Johnny Green on March 2, 2022. Posted in Archives, Business.

This year is setting up to be a very big one for the emerging international cannabis industry. The legal cannabis industry now operates in virtually every corner of the globe, with more and more countries getting on the right side of history and embracing the cannabis plant and the industry that surrounds it.

A vast majority of what is legally bought and sold across the globe involves medical cannabis products, although adult-use cannabis sales in Canada and Uruguay remain strong. Canada and Uruguay are the only countries that currently have legal adult-use markets. Malta legalized cannabis late last year for adult use, however, sales are still prohibited until licensed non-profit clubs are implemented.

“Though most legal cannabis markets saw sales soften in the second half of 2021, the global cannabis market is expected to see brisk growth in 2022, driven by strong sales in new and emerging markets in the U.S., steady growth in Canada and international markets lead by Mexico and Germany,” said Jessica Lukas, chief commercial officer at BDSA via a company press release.

“Sales of legal cannabis products, including cannabis-derived pharmaceuticals, outside the U.S. and Canada were estimated at $1.4 billion in spending for 2021 and are forecast to grow to $2.2 billion in 2022. International sales are expected to reach $9.5 billion by 2026, a CAGR of approximately 46% from 2021. The bulk of that new spending will be driven by Germany and Mexico, though France and the U.K. will contribute significantly as well.” BSDA’s press release stated regarding international cannabis sales.

Legal cannabis sales in Canada reached an estimated $3.8 billion in 2021 and are projected to climb to $4.7 billion in 2022 and nearly $6.3 billion by 2026, a CAGR of 11% from 2021. Ontario is expected to spearhead this growth, with this province growing over $1.3 billion by 2026. British Columbia will also be a leading contributor, adding $420 million to total sales by 2026.” the press release stated about Canada specifically.