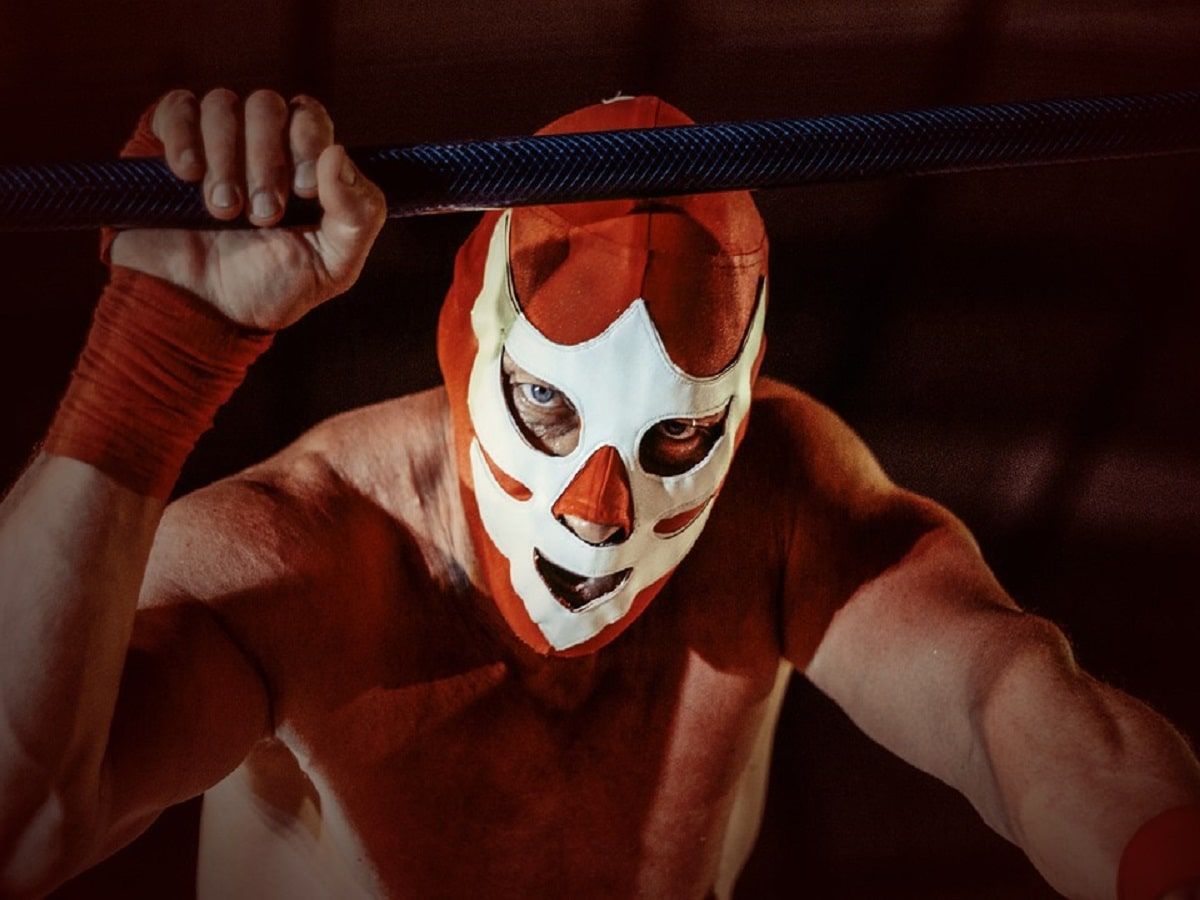 WWE Continues To Prohibit Cannabis Use

Written by Frank Schuler on April 2, 2022. Posted in Archives, Entertainment.

The WWE is the most popular wrestling company on planet earth, with its broadcasts reaching more than 180 countries and being conducted in 30 different languages. WWE estimates that as many as 1 billion households can watch their programming every week.

Unfortunately, WWE prohibits its entertainers from consuming cannabis. It was rumored that the multi-billion dollar entertainment company was changing its cannabis policy, however, that was a false rumor as reported by Ring Side News:

Recently, a rumor suggested that WWE had somehow removed marijuana from their Prohibited Substances list. Naturally, this led to many fans immediately thinking of Matt Riddle and RVD, both of whom love marijuana. It spread like wildfire after an apparent forged article from WWE’s corporate website was shared that appeared to announce that WWE removed marijuana from their wellness policy.

Interestingly enough, as revealed by WWE’s corporate website, marijuana has not been removed from the Prohibited Substances list.

No one is saying that WWE entertainers should be allowed to be intoxicated while on the job, and that is true of pretty much every industry aside from perhaps some positions in the cannabis industry.

The WWE policy doesn’t make any sense. You would think that the WWE would embrace cannabis to help wrestlers deal with their countless aches and pains in a safe and effective fashion. But then again, nothing about prohibition makes sense aside from it being a policy tool to selectively penalize and control people.